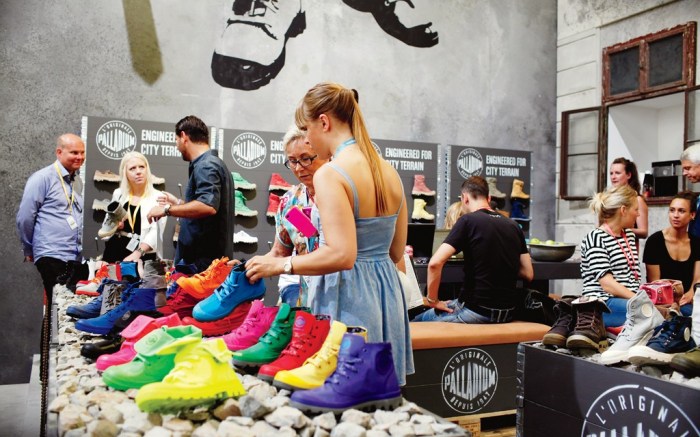 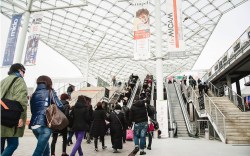 A roundup of market events for the second half of 2014.

Bread & Butter
July 8-10 Airport-Berlin Tempelhof, Berlin
Roughly 500 footwear and apparel brands will exhibit at the July edition, themed “Carnaval do Brasil.” The show has scrapped plans to open itself to the public, but to expand its reach, organizers are exploring the launch of a fair in Seoul, South Korea, next year.

GDS
July 30-Aug. 1 Düsseldorf Exhibition Center, Düsseldorf, Germany
GDS will be segmented into three themes: Highstreet, housing mainstream fashion brands and the children’s and performance sections; Pop-up, focused on urban and streetwear collections; and Studio, for the high-end category. The July event also marks the launch of Tag It, a show for private-label shoes and accessories. In addition, industry members can connect with consumers through Out of the Box, a public festival taking place Aug. 1 in Düsseldorf’s city center.