Shoes on Sale Gears Up for Big Fundraiser 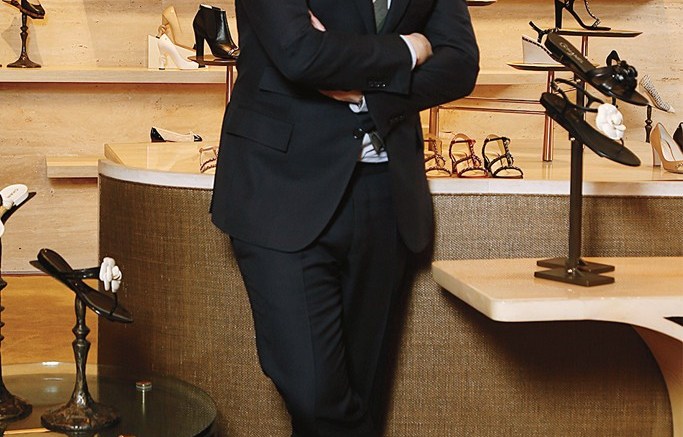 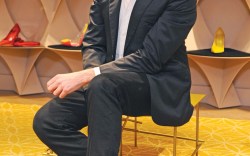 NEW YORK — QVC Presents “FFANY Shoes on Sale” is gearing up for its annual gala with an expanded lineup of big names.

The event, set for Oct. 8 at the Waldorf Astoria, will honor Bergdorf Goodman as Retailer of the Year, and Gianvito Rossi as Designer of the Year. Outgoing FFANY President and CEO Joe Moore, who will retire later this year, will receive the Jodi Fisher Humanitarian Award, which honors the late Shoes on Sales champion.

As reported, Ivanka Trump, founder of her eponymous footwear line, will serve as the spokesperson for the charity program. In addition, breast cancer survivor and actress Sally Field will be taking part, according to organizers.

FFANY’s incoming president and CEO, Ron Fromm, said the fundraiser has become a source of “great pride” for the industry.

“Our ability to donate to cancer research institutions is made possible because of the shoe industry donations and our [top] event benefactors,” he said.

The executive explained that shoes were — even more than usual — a key emotional connection for the honorees, who have all been involved in the industry in various capacities.

For example, Fromm said, Bergdorf Goodman’s president, Josh Schulman, came to the retailer from Jimmy Choo, and Rossi has a long family history in the business.

Of Moore’s honor, Fromm said, “Joe’s industry legacy is one of not just leadership but of philanthropy. He has built Shoes on Sale to be something special and sort of its own brand with its own legacy. He lives life with integrity in the way he works, the love he feels for his industry and his generous efforts for people.”

Since Shoes on Sale launched in 1993, the annual charitable event has raised more than $45 million for breast cancer research at institutions including the John Wayne Cancer Institute and University of Pennsylvania Abramson Cancer Center.

“This event is one where brands and industry people are so supportive,” said Moore. “True competitors work together for Shoes on Sale.”