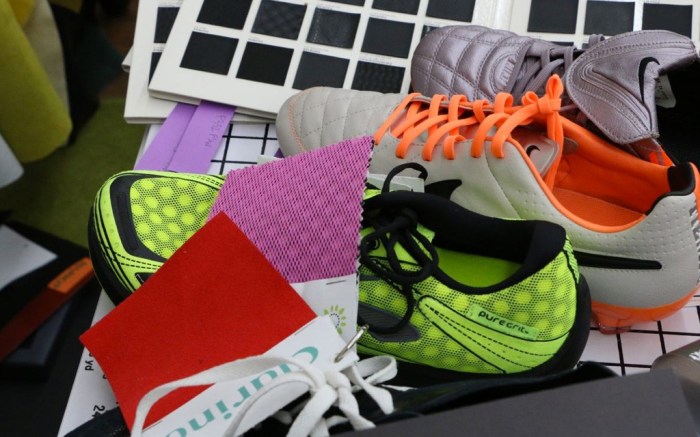 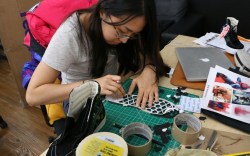 Pensole Footwear Design Academy announced this week it is launching its most expansive master class.

Thirty students, selected from 16 different countries, will be split into eight teams to compete in the school’s World Sneaker Championship. The program runs for four weeks, beginning this week and culminating on Aug. 15, when the classmates present their final products to a panel of judges.

“The topic of sneakers needs to be addressed so people can understand that the industry is larger and more diverse than most think,” D’Wayne Edwards, Pensole’s founder, told Footwear News. “Sneakers are the most common footwear type and have global interest, especially among youth.”

Each group consists of three designers and one color-and-material specialist. The participants will be tasked with developing designs in eight categories, which are sponsored as follows: Nike (women’s sportswear), Jordan (training), Under Armour (basketball), Adidas (running), Android Homme (designer), Pony (heritage), Undftd (collector) and a new brand that the students are creating (value).

“We’ve never done [sneakers] before. My interest is primarily to teach the correct design process. I’ve purposely not done sneakers before because it was a bit too easy,” Edwards said, referencing his own history with Nike’s Jordan brand.

Eight finalists will be chosen to show their finished designs at FN Platform in Las Vegas. The winner of each category will be announced at the footwear trade show on Aug. 20.