Pastry Leaps Into the Dance Category 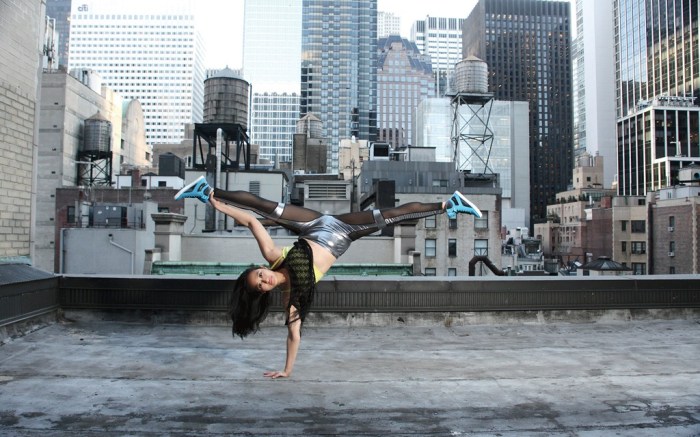 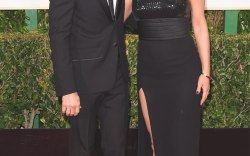 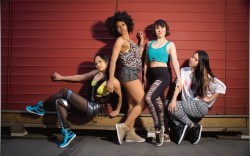 Sneaker brand Pastry is finding its groove with a new group of consumers.

The New York-based brand, owned by Vida Group International, has broadened its retail and marketing strategy to focus on the dance business. To that end, it is launching a new collection of lightweight trainers for spring ’15.

“Our biggest initiative is the dance category,” said brand VP Lawrence Arin, who started at Pastry three years ago, after former posts at American Sporting Goods and Pony. “Historically, the Pastry brand has been grounded in music and entertainment, and it was a natural move for us to gain traction in dance.”

He noted that the shift into the category was organic. Pastry was approached early this year by a couple of NBA dance teams, including the cheer squad for the Chicago Bulls, the Luvabulls, with which it inked a one-year partnership. The brand then reached out to additional squads and now has placement with eight teams, among them the Denver Nuggets, Cleveland Cavaliers and Charlotte Hornets. It is also in discussion with 2014 NBA champ the San Antonio Spurs.

“After starting the dance initiative this year, we are expecting exponential growth [in that category] for 2015, in the neighborhood of 600 percent to 700 percent sales growth, year-over-year,” Arin said.

The VP noted that since placing product with NBA dance teams, Pastry has signed deals with three or four dozen major universities, including the University of Nevada, Las Vegas; Texas A&M University; and Columbia University.

To develop that business, the brand has begun targeting new retail channels that cater to middle school, high school and college dance teams. Pastry hired a sales team to work specifically with those retailers and studios, including select locations of Discount Dance Supply, a chain that was added for spring ’15. Existing accounts for the brand include Journeys, Off Broadway, Rack Room and Shoe Carnival.

“There is a business for these really technical shoes, but when it comes to more costume-looking footwear, we were able to fill that void,” Arin said.

“Dancers like wearing high-top sneakers,” Chacon said. “They like that they are not [just] for dance, but cool sneakers that they can wear from the stage to the streets.”

While Pastry is targeting a new market, its overall product design will remain the same, though Arin noted that some bolder colors or materials might be incorporated for particular dance teams.

That said, for spring ’15, Pastry will launch a small collection of lightweight trainers, consisting of four styles in three different colorways. “The women who were wearing our shoes for performance asked about something for before and after. It will be a nice complement [to the main] collection,” Arin explained.

Outside of dance, Pastry maintains strong ties with the music industry. After founders Vanessa and Angela Simmons left the organization at the end of 2011, the company turned to a number of brand ambassadors to headline its marketing efforts.

It had a multiyear agreement with singer Coco Jones, who could return to design a signature shoe. And recently, pop songstress Kristinia DeBarge signed on for the 2014-15 marketing campaigns.

“In the past couple of years, we’ve had an entire stable of brand ambassadors, but we’ve found it makes more sense to be focused on just two to three names,” Arin said. “DeBarge and Jones have an aspirational look and feel about them. Our consumer is an impressionable teen girl, and it helps that these girls are not icons, but visible and normal.”

He added that music and dance are a natural fit with the brand’s target customer, who “is anyone who has an active lifestyle and is interested in many forms of performance art.”

A more diverse brand identity could also help the company compete in a crowded marketplace.

“The biggest challenge in the industry — and for any other small- to medium-sized brand — is that the giants come after you,” Arin said of the competition. “To [continue to be unique] is a necessity for survival.”

Overall, the executive is confident about the brand’s upward trajectory, especially with fashion sneakers making major waves across the industry.

“Now that fashion athletic has hit the runway so hard for the past six to 12 months, there is going to be a very nice crossroads with more-aggressive colors and materials, and lots of hardware,” Arin said. “Those styles are going to meet the mainstream at the middle-tier retailers.”