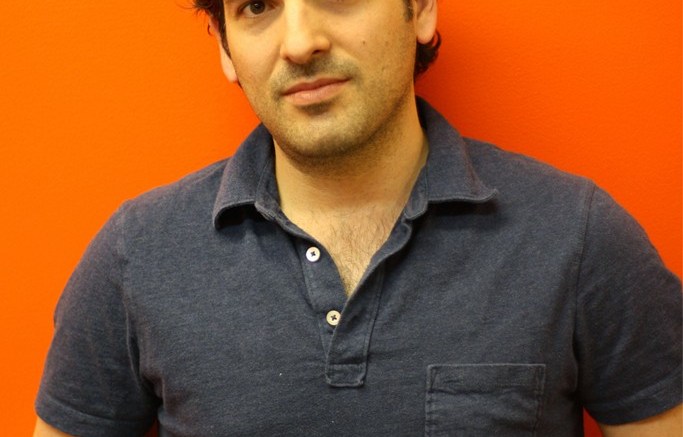 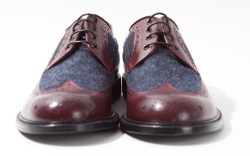 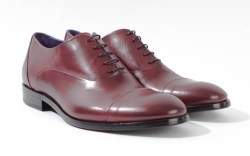 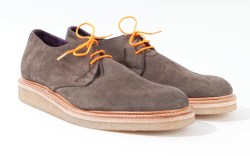 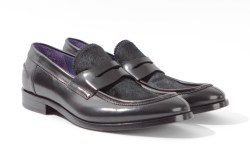 Fall ’14 will be a season of change for Noah Waxman.

The New York-based designer has decided to focus solely on men’s shoes and has broadened his production to Italy. The changes have meant an expanded collection that has been picked up by Nordstrom.

Launched in 2013, the label originally offered both men’s and women’s designs, all made in the U.S. Certain styles will continue to be produced domestically, while additional looks will now be crafted in Italy.

Click through the slideshow to see more styles from the line >>

“It was ambitious to do both [genders] at the outset,” Waxman told Footwear News. “This [rearrangement] has given me focus and allowed me to do what I want. Men’s is fun and it’s exciting for me to wear my own shoes.”

Waxman also has honed his aesthetic, concentrating on a classic but quirky vibe. Styles for fall include a penny loafer with calf hair, a low-top sneaker, oxfords and boots. Prices range from $350 to $550 for both U.S.-made and Italian product.

For the designer, who studied shoemaking in the Netherlands and worked in broadcasting before launching his label, fall’s inspiration was the stormy weather of his former home. “It’s a meditation on my years in Holland — the rain in the winter,” he said. “You learn to love the grays and wetness.”

Going forward, Waxman will show the collection at Capsule in New York and Paris this year.

Spring ’15 will introduce sandals, as well as lighter-weight materials. Further expansion could include bags, belts and other leather goods. As for whether he will bring back women’s shoes, it’s a question for a later time.

“I won’t say I’ll never do it again, but I’m loving doing men’s now,” Waxman said. “If we ever come back to women’s, it would be smaller and more classically mannish — like Annie Hall.”