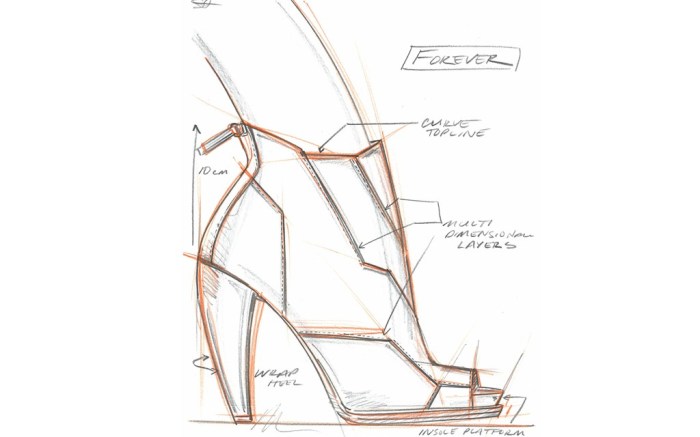 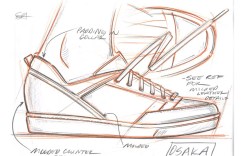 David Giordano is stepping back into the footwear industry.

The co-founder of Pour La Victoire, who left the company in April after seven years, will launch a women’s line under his new company Ateljé
71. Ateljé, or “studio” in Swedish, is a joint venture with co-founder and wife Asa Larsson (Larsson is a native of Sweden).

“There is an abundance of creativity on the business model front in Sweden. It was an idea of creating a company that was Swedish in its work-life balance, that is simplistic and modern,” said Giordano.

The spring ‘15 line, branded A7eljé, will be produced in Brazil and China, and sit in the advance contemporary market at a price point of $150 to $350. Department stores such as Neiman Marcus and Saks Fifth Avenue are the target retail accounts.

For inspiration, Giordano will filter each season through the lens of art and architecture — think the Opera House in Berlin as one example.

“The shoe industry is looking for something fresh and ripe, with a balance of styling and comfort,” added Giordano.

The full collection will be unveiled at FFANY in August and will show at FN Platform.