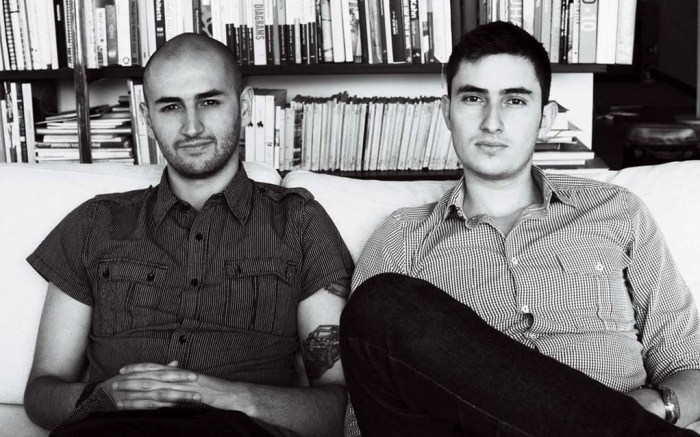 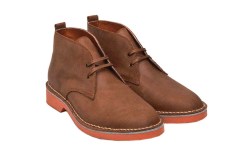 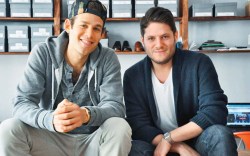 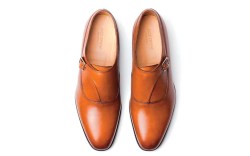 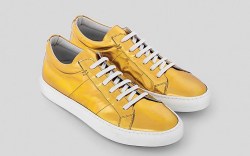 Call it the Warby Parker effect.

Since the direct-to-consumer eyeglasses sensation debuted in 2010, a number of fashion-related businesses have launched with similar models. Brands including Everlane, J. Hilburn and others are cutting out the middleman with a goal of lower prices for consumers and higher profit margins for the companies.

Now several footwear brands are getting in on the action, too, and specifically targeting men. Sneaker-focused Greats Brand and dress-shoe labels Jack Erwin and Beckett Simonon have recently come on the scene to challenge traditional shoe sales channels.

“For us, there are two benefits to selling direct to consumer,” said Ryan Babenzien, co-founder and CEO of Greats. “First, the consumer gets to pay a lower price for a higher-quality shoe because there’s no retail markup. Second, from a style standpoint, we can stay much closer to trends because our development cycle from design to selling is five months.”

Greats debuted in August with two styles in three colors each. Prices were $59 and $99, and although Babenzien would not divulge specific profit margins, he did say they are higher than industry standards for major brands.

At Jack Erwin, the margin is 100 percent, said co-founder Lane Gerson, noting the shoes are made for $100 and sold for $200. The brand launched in October with five styles, including a wingtip, loafer and monk strap, in two colors each.

“[In the traditional market], we’d be selling our shoes for $200 to a retailer, who would then mark them up by more than two times,” said Gerson. “So we are producing shoes that should cost $500 in a retail store.”

Beckett Simonon, founded in 2012, also is looking for financial backing in order to open a brick-and-mortar store this year and expand its line to include more casual styles. The current offering focuses on Goodyear-welted oxfords, chukkas and loafers, all made in India and retailing for $149 or less.

The brand’s founders said that in addition to offering a good value proposition and moving quickly on trends, they also benefit from controlling the consumer experience.

“Because [customers] are talking directly to us, it’s easy for us to solve any issue,” said Nicholas Hurtado, co-founder and creative director. “This is something that doesn’t happen in traditional retail, because some decisions are up to the brands, some are up to the distributors and others are up to the retailer. So making decisions takes more time.”

However, getting the word out and developing brand recognition are big challenges for any startup. But without the backing of retailers, the task is even more difficult.

According to Babenzien, Greats benefited from its founders’ deep knowledge of the industry and credibility in the sneaker community. His partner is Gourmet Footwear founder Jon Buscemi.

Internet buzz and social media have helped all the newcomers promote their launches and subsequent collections.

Greats made news during Pitti Uomo last month for a collaboration with men’s style icon Nick Wooster — a metallic look made in Italy — that has already sold out online (with a $199 price tag).

As these brands tackle the marketing issue, they must convey the value proposition to consumers who can’t touch the product. Beckett Simonon, Jack Erwin and Greats all offer free returns to entice shoppers.

“As the consumer starts to trust companies more and trust purchasing online, they are OK with the notion that they can return for free,” said Gerson. “We want customers to be able to touch and feel our product and not feel there’s a risk associated with that.”

Part of that communication involves assuring consumers that the lower price is not a function of cheaper materials or shoddy production.

“The perception of quality is usually associated with price — that’s the traditional way of looking at it,” said Babenzien. “We are saying that because we distribute our product, you can get an equal or better product at a lower price. And that’s a fact. We’ll stand by it.”

As more brands enter the marketplace with similar mission statements, all will need to find ways to differentiate themselves, said Jamie Quint, a San Francisco-based marketing and growth adviser.

“With the direct-to-consumer brands competing against each other, it’s going to be a less compelling message when everyone is saying, ‘Value, value, value,’” Quint said. “In footwear, it should work for a while because no one else has done it yet, but it will get harder as time goes on. Then the question is, ‘What is different about this brand that it will survive in the marketplace?’”

Perhaps even more interesting is how this trend will affect the industry long term. Already, major brands have focused more on their own direct-to-consumer channels, touting big profits.

As a result, Quint predicted a change at retail overall down the line.

“Brands are going to have a much more flexible relationship with the retailer because they have shipping capacity in-house,” he said. “I think retailers will take a smaller markup, but without any risk. They will get on-demand shipping instead of buying [a season out] and waiting five months for product. That’s not going to be necessary anymore.”