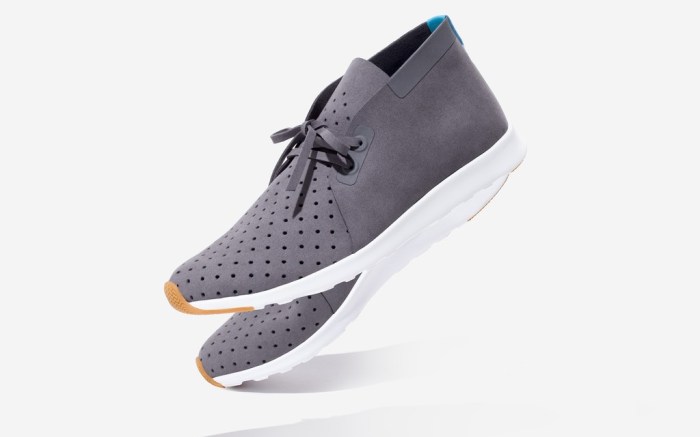 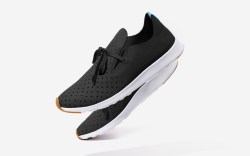 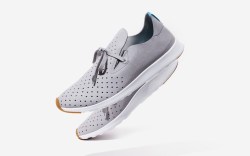 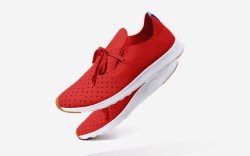 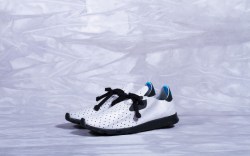 One year after announcing that the company, including founder and CEO Scott Hawthorn, had been acquired by an investment group, Native Shoes is making progress in the U.S. market.

Hawthorn told Footwear News that assembling a new leadership team, including President Darren Hawrish and creative director Mark Gainor, has driven sales growth for 2014 up 100 percent year over year, with U.S. business growth up 300 percent over the same timeframe. And the reintroduction of the adult business in the U.S. has driven big sales gains, he said. Going forward, the plan will be to grow with current accounts such as Nordstrom, Amazon.com and Zappos.com, while also growing boutique partnerships — such as this summer’s Apollo shoe launch with KITH — by focusing on SMUs and unique product.

“We want to keep building our leadership team and giving them the resources they need,” he said. “We don’t have a shortage of creative ideas — we’re very strong on that side — and we’ll continue to add people on executive side.”

To that end, Hawthorn said, the brand was looking to bring on a global marketing director and would be expanding marketing storytelling in the next year. And while growing in the U.S. and the existing 45 markets is the priority, Native may add Australia to the mix as well.

“Our storytelling and product strategy is something we’ll get more focused in [the next year],” Hawthorn said. “That will be the central heartbeat of Native.”