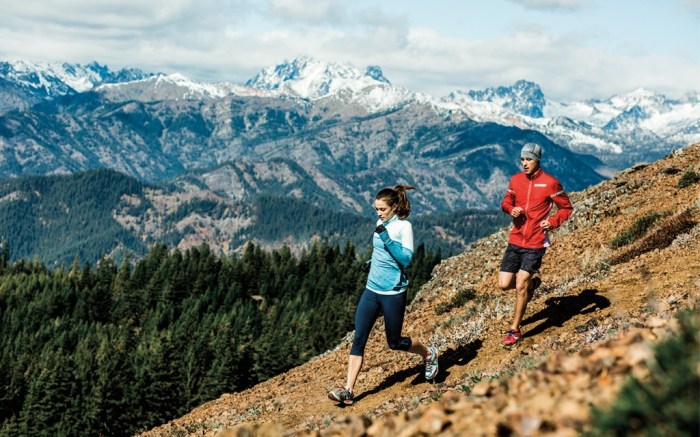 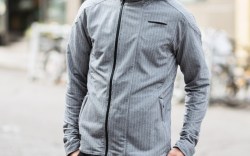 Brooks wants to redefine running apparel, and the company is looking at footwear for its blueprint to growth.

Under Anne Cavassa, an industry veteran who was appointed VP of global apparel in April 2013, Brooks has been honing its focus.

“Apparel is similar to where footwear was 12-plus years ago: We were doing a lot of different things, and it’s been extremely broad in the assortment and not necessarily with a strong Brooks point of view,” Cavassa said. “With how cluttered the market is, we need a point of view. And first and foremost, we’re runner-centric, so we’re starting with runner insight.”

The brand will incorporate both a functional and fashion-driven perspective in the line. And to keep a consistent voice, it brought the creative direction in-house a year ago.

Cavassa also noted that upgrading the aesthetics is critical to compete in today’s market. “There’s an obvious recognition — and we aren’t unique to this — that running apparel needs to transcend running,” she said. “It has to be for more than just the run. It has to be usable on and off the run. That fashion and function pairing is paramount to all we do.”

By fall ’15, Brooks’ apparel line will be 100 percent new from previous seasons. And it will be a much smaller line, Cavassa said, as each season will be trimmed aggressively from the 600 SKUs offered at the company’s height. “The line is about 30 percent reduced for fall ’14 from seasons prior, and about a 50 percent difference from fall ’13,” she said. “We want for every single piece has a reason for being, and when you put it together, it tells a story.”

Under Cavassa, the label will discontinue the fitness apparel collections to focus on what Cavassa calls its core competency: the sports bra business.

In the process, she admitted, Moving Comfort will sacrifice some business in the short term.

“Apparel was about 20 percent of overall business,” Cavassa said. “But we believe our opportunity is as a sports bra brand as opposed to an active women’s apparel brand.”

The greater goal across both lines, she said, is to bring a new attitude to the firm’s apparel category as a whole.

“Fashion hasn’t really penetrated the running uniform,” Cassava said. “What you will see from us [going forward] will be much more influenced by a macro trend perspective. Everything will be runnable, but we’ll be redefining what runnable means.”