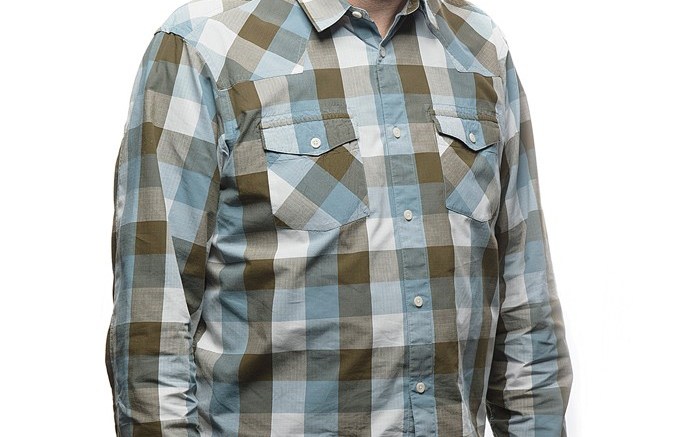 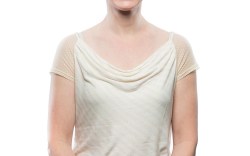 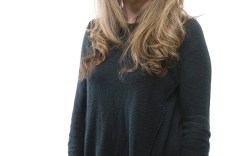 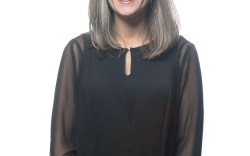 HAMISH STEWART
U.K. country manager, international sales
Years at Brooks: 22
“The athletic business can be extremely fickle, [but] Brooks’ focus on supplying runners with the best product rather than chasing fads has worked and has stood the test of time. Taking over our German distributor in 2002 and setting up Brooks Germany, [which later] blossomed into Brooks EMEA [including Europe, the Middle East and Africa], was among the most memorable moments here. The [initiative] was especially prescient as Brooks was refocusing and coming through some tough times. It was a big move and potential risk at the time.”

THOMAS ROSS
Senior director, strategic planning & business analytics
Years at Brooks: 11
“Being surrounded by great people who share my passion for running and a commitment to winning has been the best part about working at Brooks. [But] the day Leisure Trends and The NPD Group reported Brooks was No. 1 in footwear market share in the U.S. specialty running channel was a [key] moment. It was a decade-long goal, and finally achieving it was an affirmation that our strategy was right and everyone’s hard work was worth it. We’ve had the same purpose and strategy since my first day here, even through four different owners. No one does what we do better.”

ANNABELLE HOOVER
Director, customer service
Years at Brooks: 14
“Everything I know about the athletic business I learned at Brooks. [Management] encourages employees to be curious and drive change and improvement, and we never lose sight of the ultimate goal: to inspire people to be active. Reaching a goal of being No. 1 at specialty running accounts and our celebration — shutting down a bit early to have some beers at the Red Hook Brewery — are among my [favorite] moments.”

JENNI LOPEZ
Customer service manager
Years of service: 12
“I feel fortunate that we have a mission I can personally get behind: to inspire people to run and be active. Having premium product that’s relevant to your customer is a big part of being successful. We used to be a small group. Now, although we’re still not a large company, there are a lot more faces. Runners know who we are now. When we signed [middle-distance runner] Nick Symmonds in January, I was pretty starstruck. I was a fan for years. When he came to the office to announce he was part of our Brooks Beast team, I was super-excited. And we can enjoy a lunchtime run while looking awesome in great gear.”

TAMARA HILLS
Assistant to the CEO
Years of service: 10
“It’s rewarding to know that every ounce of energy I expend at work is promoting something so simple, positive and, for many, life-changing — the run. We work very hard to stay close to runners and our retail partners to solve their needs efficiently. How runners research, shop, interact and often evangelize their gear is so dynamic. I recall standing at the 2005 Twin Cities Marathon finish line. I’d logged several of my own race experiences, but was pregnant so decided to take the bench. I watched people sprint and others crawl their final steps. I failed to choke back tears as one runner hit 26.2 and turned, took a knee and proposed to his girlfriend, who ran alongside him.”

GINNY CONRICODE
Senior manager, HQ operations
Years of service: 22
“Over the years, I’ve had the privilege of working with many smart, creative, talented, passionate and funny people. The Brooks team has an entrepreneurial spirit, [which] has fostered teamwork and created strong bonds. Being able to work with Jim Weber, for whom I have a tremendous amount of respect, has been a privilege. Everyone [here] understands the importance of our customers. It’s our [mission] to help them be successful. I look forward to our move into a new, fantastic headquarters that overlooks Lake Union, where we can have meetings on the terrace.”

HELEN ROCKEY
Former president, 1994-1999
Years of service: 5
“The best part about working at Brooks was seeing great people become even greater as product, processes and the bottom line improved. When I started at Brooks, respect for [the company] from the industry and consumers didn’t exist. [Over time], it offered products that I liked to wear and use. Most memorable for me was seeing the ‘Run Happy’ campaign when the agency presented it to us in 1999 and knowing it was right.”