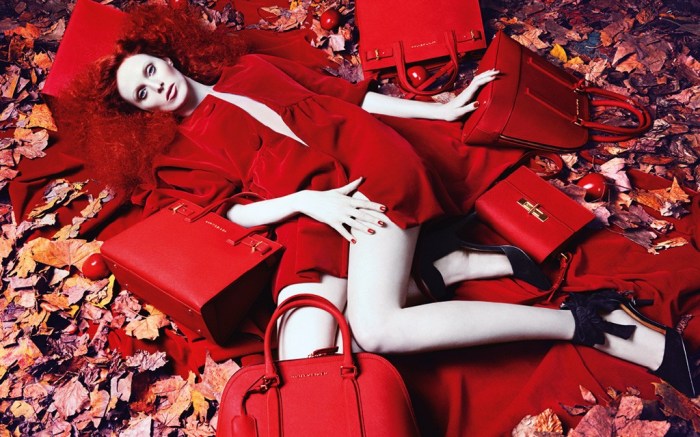 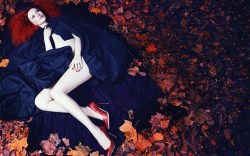 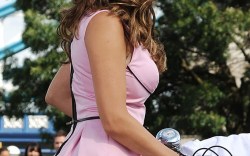 Skechers Signs Women’s Footwear Face
California-based brand Skechers announced British model and television personality Kelly Brook as the face of the women’s collection. She’s the first celebrity featured in the Skechers global campaign who rose to fame outside the U.S. Brook, known for her namesake apparel line and role in NBC’s new fall comedy “One Big Happy,” has signed with the company for marketing and social media campaigns through 2015.

“Kelly has a unique ability to be a glamour trendsetter who also conveys an accessible fashion sensibility that hits right on target with the demographic shopping for Skechers women’s footwear,” said Michael Greenberg, president of the brand. The actress joins personalities like Demi Lovato, Brooke Burke-Charvet and Danielle Bradbery from “The Voice” on the roster of Skechers faces.

Taking inspiration from the countryside, Rebecca Farrar-Hockley, creative director of the brand, said the line was about the fantasy and the fairy tale of fashion.

“This is the second time we have shot with Karen Elson. I love the fiery-haired English rose because she is the fashion fantasy. Elson has the gorgeous ability to assert her style off-duty and on the red carpet with the perfect amount of rock ‘n’ roll edge,” said Farrar-Hockley.

Red slippers and velvet skaters with brooches are among the shoe additions this season, and several shades of red will feature on Saffino-leather handbags. The collection lands in stores in August, while the campaign debuts in Love Magazine, British Vogue and British Elle this season.