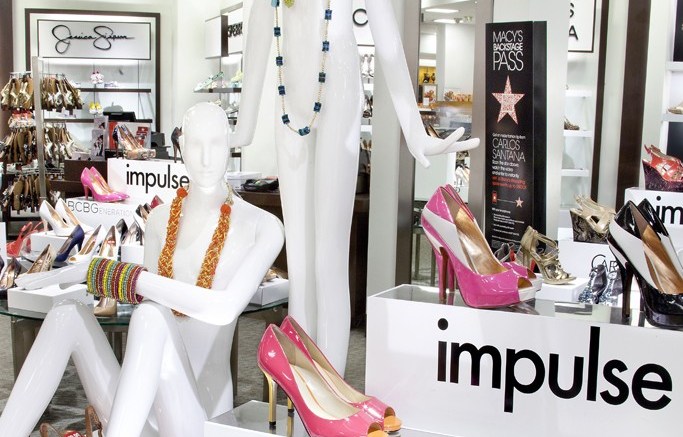 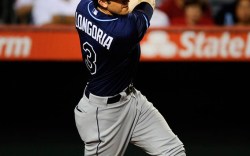 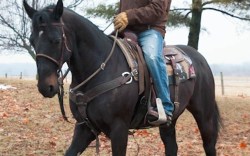 Macy’s Millennial Contest
Macy’s and Maker Studios, a millennial-focused online video content producer, have announced a new fashion Web series called “The Next Style Star.” Sixteen aspiring stylists will create looks and face off for a $10,000 cash prize and a guest styling opportunity in a Macy’s photo shoot. The winning look will be featured in Macy’s Impulse department in New York. The series marks another move to target the millennial consumer. Of the collaboration with Maker Studios, Macy’s chief marketing officer, Martine Reardon, said the digital firm was the top choice because of its generational focus and artful tastes. “By joining forces to create ‘The Next Style Star,’ we can showcase the best of what both brands have to offer,” Reardon said. The show is hosted by TV personality and makeup artist Jeanne Mai, and judges for the Internet series include reality TV star and designer Whitney Port and Made Fashion Week founder Jenne Lombardo. “The Next Style Star” launches Thursday.

New Balance’s Roster
New Balance has announced several new endorsement deals with Major League Baseball players. The list includes Evan Longoria, Ryan Howard, Matt Moore, Mike Napoli and Jean Segura. The athletic brand also re-committed C.J. Wilson, Yadier Molina, Curtis Granderson and J.J. Hardy to multiyear endorsement deals. For the baseball season this year, more than 500 players will wear New Balance footwear on the field, specifically its lightweight cleat. Mark Cavanaugh, New Balance’s GM of sports marketing, said in statement that athletes are joining the brand because of teammate feedback. “New Balance remains committed to working with our Team NB athletes to support their charitable endeavors off the field,” he added. “In 2014, all NB baseball athletes will commit to work with New Balance to give back to charities or their local communities.”

Aloha, OluKai
Lifestyle e-tailer Planetshoes.com released a new video on its site as part of its ongoing “In Our World” series. This week’s video features army veteran Chris Demo talking about his experience wearing OluKai shoes while stationed in Hawaii. “OluKai is inspired by the beauty and the traditional roots of Hawaii, shown in [the brand’s] dedication to perfected craftsmanship and quality materials,” Phil Meynard, president of Planet Inc., the site’s parent company, said in a statement. “Not only that, OluKai is fully committed to protecting the environment and community that surrounds them with various giveback projects.”

Rocky’s New Rider
The Western footwear division of Rocky just added a new member to its team. Shane Rickly, a professional Roughstock Series Bull Rider, will wear Rocky footwear and gear while riding and during public appearances. He also will be featured in advertising and marketing initiatives. “We can’t wait to cheer on Shane as he competes this year,” Kristin Dille, brand manager for Rocky’s Western division, said in a statement. “Just like Rocky, Shane was born and raised in South Central Ohio. We’re proud to have one of our own join the Rocky team.”

Stuart Weitzman played a “free shoes” prank on Twitter, asking followers “What if we offered free shoes?” and following up with, “then you would know for sure it was April Fool’s Day.” One user jokingly called the prank mean.

Anthropologie teased a spring sale of new styles by tweeting a photo of a bug being placed inside someone’s unattended mint-green croc espadrilles.