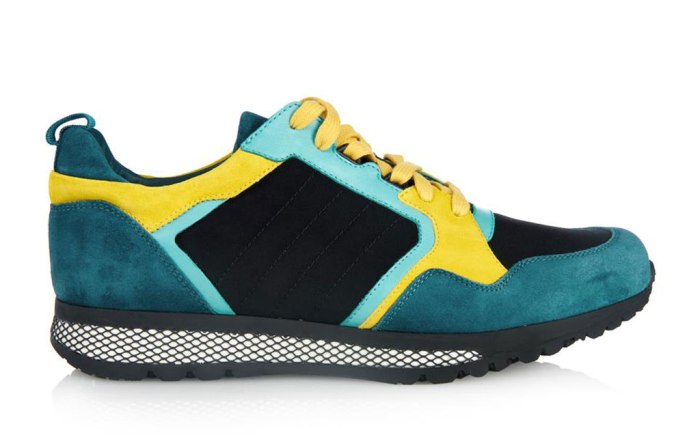 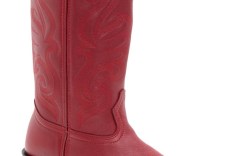 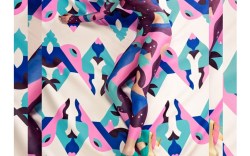 A New Journeys
Teen specialty retailer Journeys is now the official sponsor of the Vans Warped Tour, as part of a three-year partnership, announced last week. This year marks the 20th anniversary of the national multigenre music tour. “Music has always been an integral part of connecting our core consumer to the Journeys brand in a very emotional and authentic way,” Kari Irons, SVP of marketing for The Journeys Group, said in a statement. “This tour gives Journeys the opportunity to share a lasting, memorable experience with our consumers and employees in an environment that captures the spirit of youth culture.” A variety of initiatives are in the works, including “Journeys Stage,” which will showcase indie bands such as Echosmith and Secrets. The retailer, owned by Nashville, Tenn.-based Genesco Inc., also will promote the Vans Warped Tour in more than 800 of its stores across the country and in Canada, including exclusive content on the Journeys TV network.

Miley’s Durango Tour
Miley Cyrus is high stepping in Durango boots. While on stage during her sold-out “Bangerz” tour, the controversial singer has worn styles by the Western brand in venues around the world. For Durango, having Cyrus in its boots is a coup, as it aims to “revolutionize our heritage image,” said Duran Brown, who reps the brand. Brown told Footwear News the partnership came about through the singer’s styling team. “She loves [the boots], and everyone thought the mash-up of street edge with traditional country Western roots reflects her tastes perfectly,” he said. Durango’s latest red and white boots retail for $119.