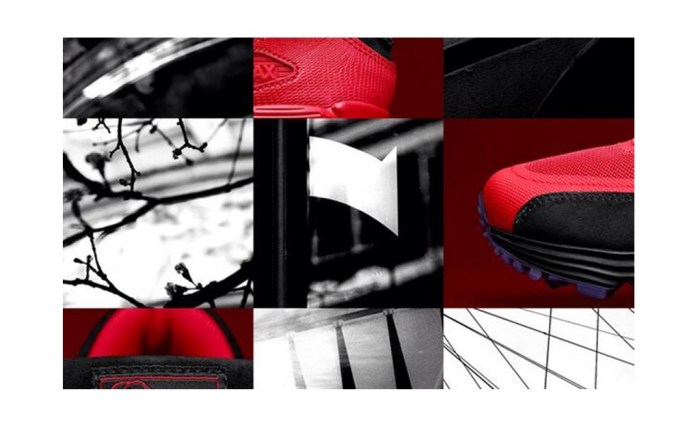 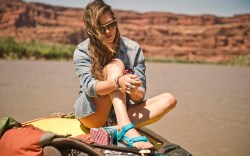 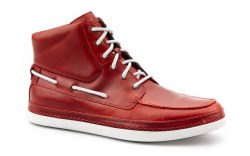 X Marks the Spot
In honor of “Air Max Day” on Wednesday — which marked the 27th anniversary of the original Nike Air Max 1 shoe — British pop singer Jessie J launched a scavenger hunt in London. Jessie J, a longtime Nike endorser, sent out a tweet to fans giving them clues about where in London they might be able to find her customized Air Max shoes. The singer dropped hints of where to look throughout the day, and a winner will be announced shortly.

Musical Chairs
Teva is heralding spring’s arrival with its Originals collection and a number of event-centered activations throughout the season. On April 1, as part of its sponsorship of this year’s Bonnaroo Music & Arts Festival, Teva will host a conversation on Bonaroo’s website, covering topics such as music festival fashion and camping. There, fans will be able to share photos and tips for ways to have the best possible experience at the event. Additional music-related discussions will be held in partnership with Refinery29 and Complex Media throughout the summer festival season. “These platforms will not only allow a two-way conversation with consumers, they’ll enable consumers to embrace the adventurous spirit within themselves,” said Lucas Martinez, marketing manager for Teva Originals. “Through promotions with experiential prizes — from VIP trips to summer festivals to life-changing excursions around the world — Teva will facilitate and encourage adventure and spontaneity within its community.”

Spotted: Ugg Australia’s new men’s Bayne sneaker in a new short film unveiled by the brand. The short features a range of red-toned images being projected onto the shoe, from Las Vegas city lights to hot molten lava. The video can be viewed on Ugg’s official YouTube channel.