Market Watch: Madden on the Prowl… Earnings Season Winds Down 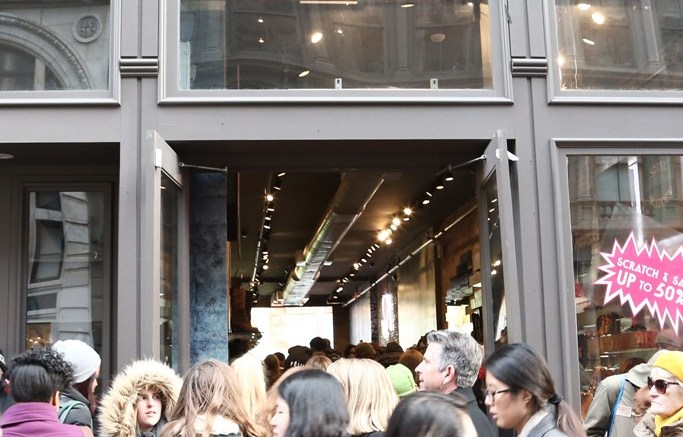 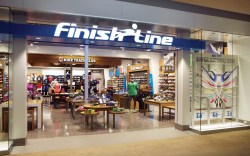 While the luxury brand’s annual revenues of $20 million are relatively small, Canaccord Genuity analyst Camilo Lyon said the addition to Steven Madden’s portfolio is emblematic of the new strategic direction.

“We believe Steven Madden remains active on the acquisition hunt and would expect them to continue focusing on the addition of higher-end brands, which would complement, and not compete with, the current stable of brands,” Lyon said.

Market watchers said they expect the company will focus on labels that enable it to better compete with Tory Burch, Kate Spade and Michael Kors, in addition to enabling international expansion.

“We see a gradual but deliberate move to increase exposure to the higher average selling price and profitability segment of the market in which Madden’s current exposure is limited via [its] Freebird and Elizabeth & James [brands],” Lyon added, noting that he does not expect the deal to contribute to company earnings until 2016.

Steven Madden shares were trading half a percent higher midday Monday, at $36.70.

Meanwhile, with corporate earnings season drawing to a close, market watchers are taking stock of the cautious outlook provided by many players in the footwear and apparel sector.

All eyes will be on PVH Corp. on Wednesday, when the company is expected to update its guidance for fiscal 2014. Analysts anticipate the company will post diluted earnings per share of $7.82 for the period — a 4 percent downgrade since Jan. 1 due to weaker sales in Europe.

UBS analyst Michael Binetti said he is looking for an update on the company’s guidance for the year, in addition to clarity on forward Tommy Hilfiger orders in Europe and information about PVH’s investments in its Calvin Klein brand.

“Europe spring orders for Tommy slowed to 1 percent year-on-year, causing some concern that PVH was not shrinking inventories in struggling Europe markets when [its] peers — [Ralph Lauren and VF Corp.] — were over the past year,” Binetti wrote in a note to clients.

Capping off the week is the fourth-quarter and full-year earnings update from Finish Line Inc., which analysts predict will be positive following a strong result from Foot Locker Inc. on March 7, driven by higher sales of athletic and running shoes.

According to consensus forecasts, analysts expect the company will post diluted EPS of 85 cents on revenue of $529.5 million.

In a note to clients, Sterne Agee analyst Sam Poser wrote that the company should benefit from robust sales of Nike and Adidas, in addition to the success of its branded concept stores at Macy’s.

“Based on commentary from Foot Locker and our conversations with industry professionals, we believe that a trend is brewing, merging the basketball and running styles, and Nike will be leading the pack,” Poser added.