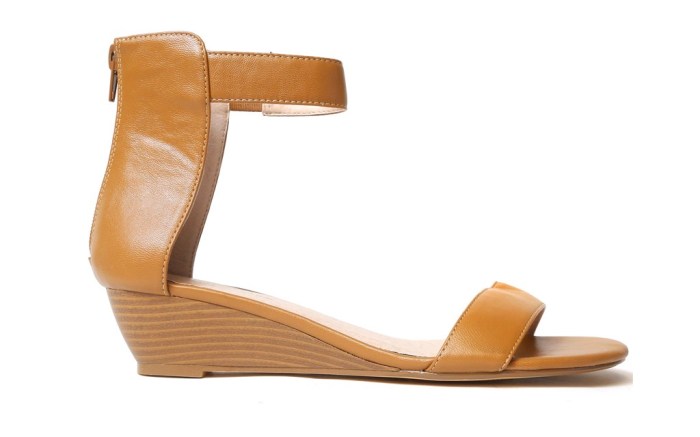 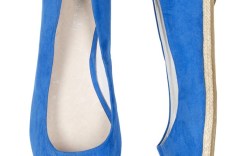 The women’s extended-size market just got even bigger.

Andrew Shapin, CEO of Long Tall Sally, said Barefoottess.com will now redirect consumers to Longtallsally.com, which will offer footwear from both brands. Three members from Barefoot Tess have been retained to assist Long Tall Sally with buying and marketing in the U.S., including founder Karen Williamson.

Today, footwear represents 15 percent of Long Tall Sally’s global business, and the firm aims to grow that to 25 percent, said Shapin. Barefoot Tess features private-label and branded product from such labels as Jeffrey Campbell, Nine West, Havaianas and Blowfish, among others. Long Tall Sally sells its own label, in addition to Sam Edelman, Dolce Vita and Steve Madden. With the union, 42 brands will now be available in sizes 10 to 15, in regular and wide widths.

Long Tall Sally, founded in the late 1970s by Philadelphia native Judy Rich, launched its first catalog in the U.S. in 2008, followed a store in 2010. The company now operates U.S. locations in the Mall of America in Bloomington, Minn., and in Detroit. Other stores are based in Canada, the U.K. and Germany. The firm’s websites ship to more than 117 countries.

“Long Tall Sally is passionate about reaching and serving tall women in the most convenient way, be it online, mobile, in stores,” he said, noting that 65 percent of the global business is direct-to-consumer.

“The U.S. represents 23 percent of our global business and has been the fastest-growing market over the past few years,” noted Shapin.