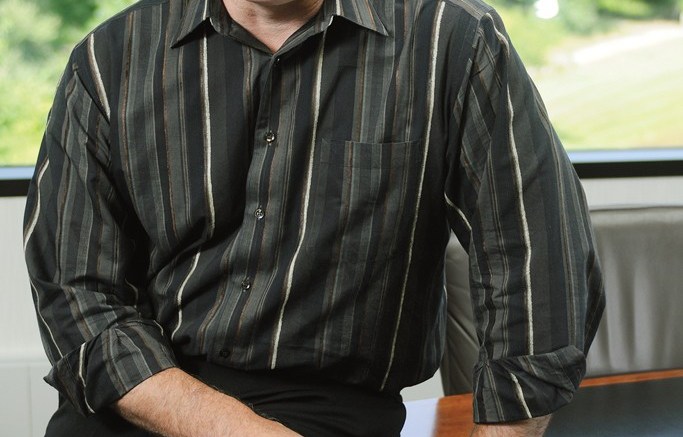 NEW YORK — Unfavorable weather, a later Easter and lack of notable fashion trends made the first quarter challenging for many footwear firms.

Danielle McCoy, an analyst at Brean Capital LLC., said the latest financial earnings reports have been mostly unsurprising, given the difficult climate.

“Overall, since the fourth quarter was so bad, everyone let it out on the table and disclosed [early on] what was going on and what was impacting their results,” McCoy said.

“Going into the first quarter, we knew there was a lack of dominating trends and we knew traffic was bad, especially at retail. Wholesale continues to be the stronger piece of the puzzle,” she added.

But there are more quarterly results still to come. Analysts expect the athletic players to outperform for the period, with companies such as Adidas AG set to report on Tuesday. “We are going to see standout performances from the athletic guys,” said Sterne Agee analyst Sam Poser.

For an in-depth look at last week’s key finanial reports, read on.

WWW: Better Than Expected
Rockford, Mich.-based Wolverine World Wide beat the Street with its first-quarter results, thanks to solid expense management and a rebounding Merrell brand.

The firm reiterated its guidance for revenue of between $2.78 billion and $2.85 billion for the full year.

“The company continues to execute well on the cost side, and Merrell looks to be rebounding,” Baird Equity Research analyst Mitch Kummetz wrote in a note to clients.

“But with Sperry Top-Sider weakness expected to persist, we’re comfortable remaining on the sidelines until we have greater confidence in improving top-line trends, particularly given current valuation levels,” he added.

On a conference call with investors and analysts, Wolverine Chairman, President and CEO Blake Krueger said the firm has experienced an uptick in activity in recent weeks, driven by solid consumer demand for its spring and summer product offerings.

“Merrell continues to benefit from the actions of investments made in 2013, which included the appointment of a new brand president, [Gene McCarthy], the addition of a new creative director for the brand, [Martin Dean], and the realignment of the product development team,” Krueger said on the call.

The CEO acknowledged that Sperry sales have been challenged, but there are bright spots for the label.

“The business has picked up significantly with the long-awaited arrival of spring, both in our wholesale accounts and in our own direct-to-consumer business,” Krueger said. “The improvement started in the last couple of weeks of [the] first quarter and has continued into [the] second quarter. In particular, at-once reorders have been very strong.”

The company reiterated its previous guidance for the full year and said that it expects net sales will increase by between 5 percent and 7 percent year-over-year.

“Simply put, the retail business was worse, the wholesale business was better, but we are continuing to see a lack of trends, which we have seen for the past five months,” Poser said. “They are making the best of a bad situation.”

Edward Rosenfeld, chairman and CEO of Steve Madden, said on a conference call with investors and analysts, “In [the] first quarter [of] 2014, we were once again confronted with a tough environment, including weak mall traffic, difficult weather conditions and few significant fashion footwear trends on which to capitalize.”

He added, “Since the end of the quarter, we have seen some improvement in the trend due, in part, to the Easter shift, but also to an uptick in the underlying trend as the weather has gotten warmer and customers have started buying more spring products, particularly in the dress and sneaker categories.”

Market watchers anticipate the firm will benefit from better weather conditions and the return of the fashion-focused consumer to the mall. “They continue to have a very powerful brand [in Steve Madden], and we are seeing that shine through in the wholesale channel,” McCoy said.

He said 2014 marks a period of transition as Crocs focuses on increasing shareholder returns and rejiggering its product mix.

On a conference call with analysts and investors, Lasher said, “We expect to undergo some transitioning during the next year to refine our short-term and long-term growth strategies.”

The company forecasts GAAP revenue of between $370 million and $375 million in the second quarter of 2014, slightly below consensus forecasts of $377.4 million.

The combination of the later Easter, adverse currency impacts in Japan and Russia, and a change in product mix hurt Crocs’ profits in the first quarter. But a lift in sales for the period beat the Street’s expectations. “2014 continues to be a significant transition period for the company, which includes a sharper focus on earnings growth with less emphasis on top-line growth,” Kummetz said.