Inside Jacques Levine’s Collaboration with Whit 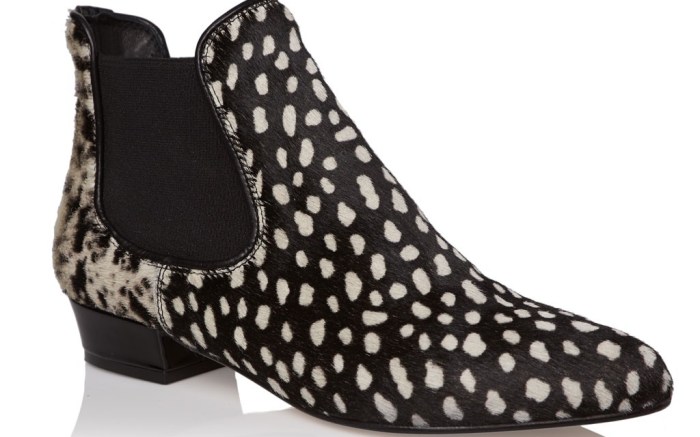 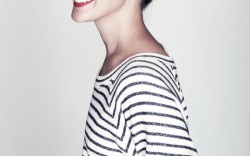 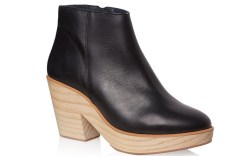 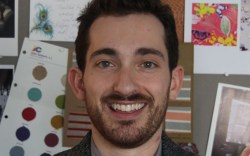 “[I had the idea] when I saw Whit’s fall ’13 runway show,” Calvanio said. “I just loved all her clothing and I thought that, drawing from Jacques Levine’s heritage and archives, we could make shoes that went with her line pretty well.”

When Calvanio cold-called Whit founder Whitney Pozgay shortly after the show, the New York-based designer was all in. “I was really intrigued by the rich history of the brand,” she said, referring to Jacques Levine’s 78-year background in the industry, where it has become known for its made-in-Spain slippers and mules, as well as its espadrilles.

And Pozgay, Calvanio said, brings some levity and newness to his company’s classic constructions. The result was a distinctive collection that plays up spring prints from Whit’s apparel line. Priced at $195 to $225, the debut styles include leather platforms, strappy flat sandals and wedges. Whit + Jacques Levine is available at Anthropologie, independent specialty boutiques and Jacques Levine’s e-commerce site. Shopbop.com picked up the collection for fall ’14.

“We are utilizing clean shapes but adding playful little details in the same way that we play with our clothes,” said Pozgay. “We are a modern company with nods to the past and to the classics, so the heritage of Jacques Levine, because it’s rooted and so rich, lends itself well to modern classics and to taking staples and turning them on their heads a little bit.”

When it came to working together, the duo said the process came easy. “Sam has been so gracious to teach me more about shoes as we’ve gone, and he is an incredibly nice person,” Pozgay said. “He also has a great team, so it’s been a good give-and-take relationship.”

Added Calvanio, “It’s great for me to have someone who’s thinking about the entire outfit when we’re designing shoes. Personally, I can get fixated on the shoes, and Whitney has really gotten me to focus on the entire outfit and how the woman styles the shoes that she wears with her clothing.”

Going into spring ’15, the partners have expansion in mind. “We have everything from clogs to oxfords, ballet flats, booties and a really great calf hair sneaker,” Calvanio noted. “It’ll be exciting to do more.”