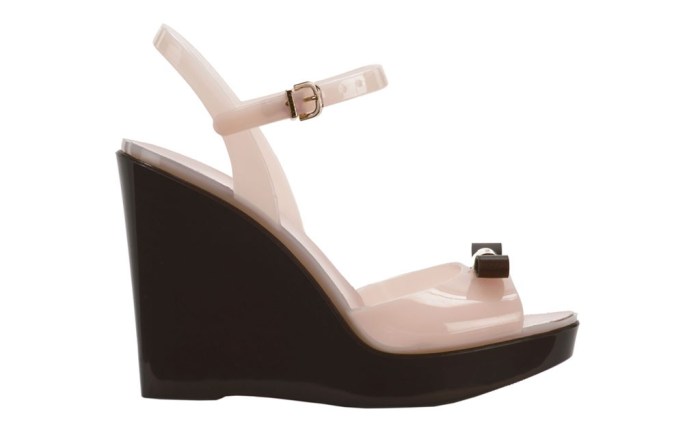 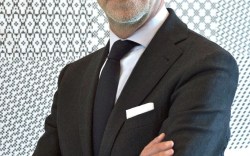 NEW YORK — Furla is unfurling a plan to increase its visibility in the U.S., and footwear is an integral part of the agenda.

The privately held Bologna, Italy-based firm, primarily known for its handbags, recently renovated several of its American stores and has plans to bow a New York flagship by the end of the year. (Furla previously had a location on Madison Avenue in Manhattan, but closed it several years ago).

The brand also will open a New York showroom in May.

The moves come as Furla looks to gain a larger presence at wholesale partners such as Saks Fifth Avenue, Bloomingdale’s and Nordstrom, as well as relaunch its international e-commerce site in 2014.

“For us, the U.S. is going to become a very strategic and important market,” said CEO Eraldo Poletto. “It’s a difficult market, but to be successful as a brand, you need to be very strong there.”

The stateside initiatives are just one part of Furla’s global efforts to grow the brand into a full lifestyle label.

While Furla already has a small high-end footwear selection — including its bold-hued Candy jelly styles, priced at about $100 to $200, and understated leather heels and flats for up to $550 — Poletto said that category will be a significant part of the expansion strategy. The company’s goal is to build a comprehensive shoe mix and start penetrating American wholesale by 2015.

“We want to make [Furla shoes] more consistent with the Furla world,” the CEO noted. “The idea for footwear is to have a very strong point of view, very strong design, high-quality materials and functional construction. We needed to create a [new] business unit to work in a world that is very close to handbags, but at the same time has its own specifics.”

Although details have yet to be finalized, the footwear push will also involve creating dedicated spaces in Furla flagships as well as assembling a footwear-focused team. “It’s a category that requires expertise, from sourcing and design to sales,” Poletto said.

According to the CEO, the footwear overhaul comes as consumer demand for the category continues to soar.

“Women love shoes. It’s a very sexy product, and it’s a very exciting moment,” Poletto said. “There has been a lot of creativity added to shoes in the last few years. Shoe [floors] are one of the most exciting areas in a department store. Sometimes it’s the only part of the store with [that level of] excitement and energy.”

And the brand expansion has a personal element as well. “I also love shoes and my wife loves shoes, so it’s really a passion,” Poletto said.