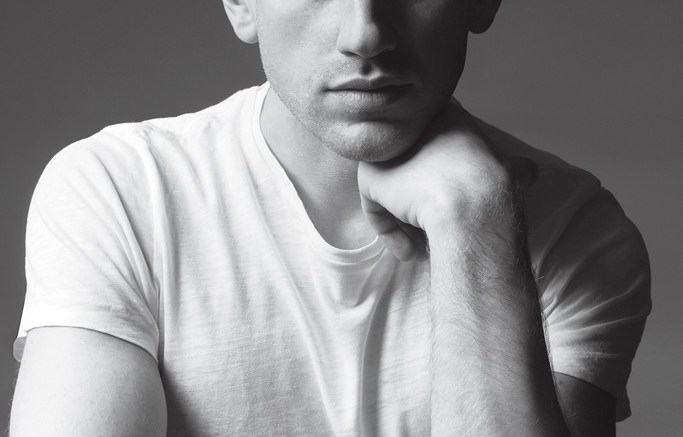 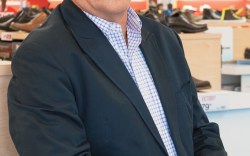 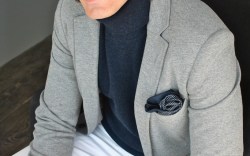 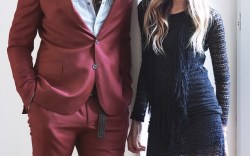 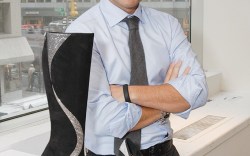 NEW YORK — Six more major players have signed on to next month’s Footwear News Summit, which will bring together some of the industry’s most innovative change agents.

The event, set for June 2, will be held at the Asia Society in New York. It will coincide with FFANY market week and the CFDA awards, set for that evening.

Among the new speakers confirmed are Rick Ausick, president of Famous Footwear, who will delve into the chain’s evolution, its customer base, digital opportunities, the push into Canada and how a focus on family will drive future success.

Topics will range from carving out a niche in a crowded market, taking the reins of a family business and cultivating an effective marketing strategy.

“This year’s speakers are leading the charge with global strategies, innovative product and smart growth plans,” said Michael Atmore, editorial director of Footwear News. “The event promises to be more diverse, global and informative than ever before.”