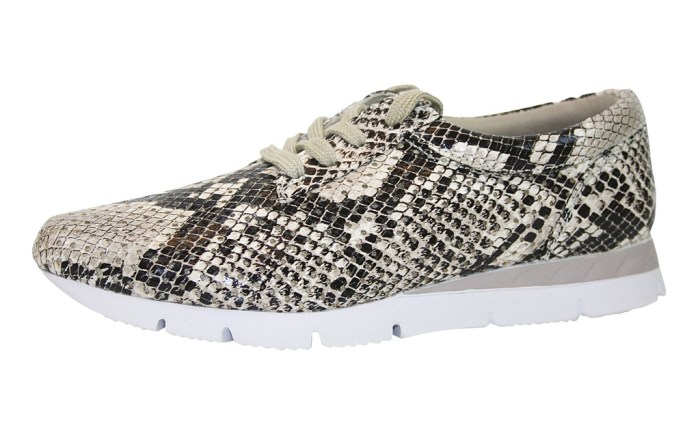 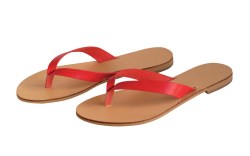 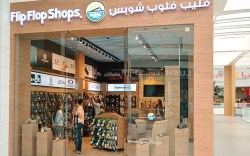 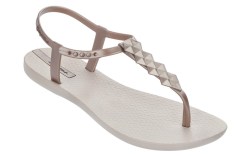 Happy Anniversary
Rialto is marking a major milestone. The brand, a division of White Mountain Footwear Group, will turn 10 in December. It is also upping the glam factor for spring ’15, turning to more ornamented looks for its sandal collection. In addition, Rialto will also introduce a collection of casual looks for spring ’15, featuring sneakers (pictured below) and flats with a white-bottom touch. The brand is distributed in a range of retail accounts including Boscov’s, Shoe Carnival and Zappos.com.

Greek Fare
Nicolas Lainas Sandals are coming to the U.S. The collection of sandals, handmade in Greece, was founded in 1952 in Athens. This season marks the label’s first time showing in the U.S., and 2015 will be its first year at retail. For resort ’15, the styles will be priced at $59 to $130, and the line is being targeted to fashion independent stores.

Grand Opening
Welcome to Kuwait, Flip Flop Shops. The retail chain recently opened a new store (pictured below) this month, located at the Avenues Mall in Kuwait City. This opening is part of a larger initiative, with roughly 50 shops planned for the area, thanks to a franchise agreement with Al Mana Fashion Group. Additional target locations include Qatar, the United Arab Emirates, Saudi Arabia and Oman over a 10-year time frame. Some of Flip Flop Shops’ brands include Roxy, Reef, Sanuk and Havaianas.

Splish Splash
Ipanema is expanding its footing. The Brazil-based brand will further its relationship with Nordstrom by launching in the retailer’s resort catalog and all doors for November. The stores will highlight the brand’s Cleo style (pictured at right). The label also continues its run as the official footwear sponsor of Mercedes-Benz Fashion Week Swim in Miami. After participating this summer, Ipanema will return in 2015 for its final year of the three-year sponsorship.