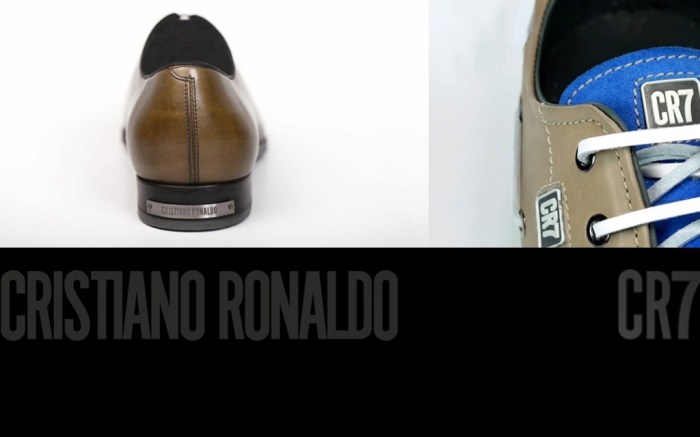 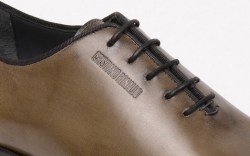 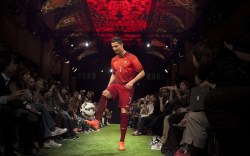 Cristiano Ronaldo has launched a footwear line, CR7. Announcing the new project on his Facebook page, the Portuguese soccer player is hoping to score points with a luxury offering.

Featuring the athlete’s name stamped on the leather upper and the brand name on its sole, CR7 is made entirely in Portugal. That was a key factor in attracting Ronaldo to the new venture, according to the new label’s website, Cr7footwear.com.

The line will be available in February, Ronaldo wrote on the social networking site, adding, “Quality, comfort and sophistication describe my newest brand.”

Price points have not yet been disclosed.

The Real Madrid forward joins other athletes — including the Williams sisters, Tony Hawk and Jack Nicklaus — in designing footwear and/or apparel lines.