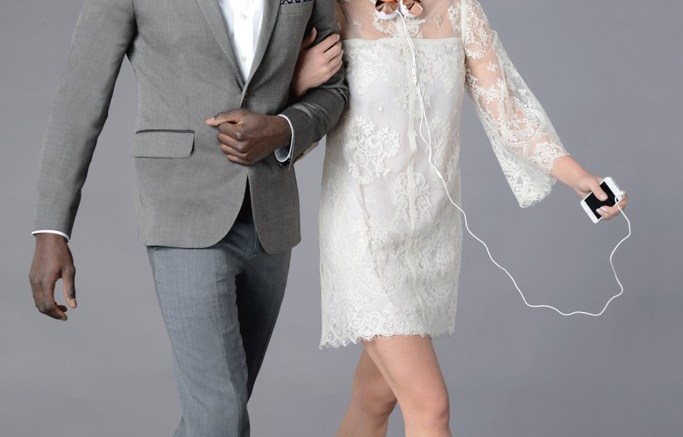 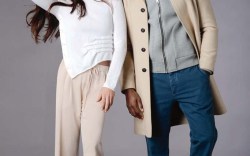 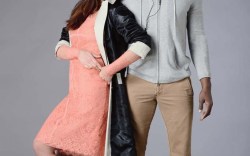 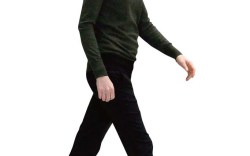 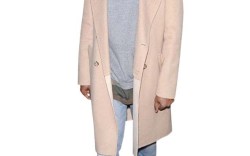 After years of neon brights, sneakers are experiencing a whiteout.

Retailers told Footwear News the classic all-white sneaker is shaping up to be the look of 2014, not just in sneaker channels but in the fashion world as well. And while the style is a perpetual must for spring, market watchers noted the court shoe could gain momentum for fall.

“[The look] has always been around from a classics standpoint,” said Dick Johnson, EVP and COO of New York-based Foot Locker Inc. “It spikes up and then settles to a base level, but we’re definitely approaching a spike.”

“There’s a huge pulse of court styles coming back in original colorways,” confirmed Isaiah Bond, men’s buyer at Boston-based streetwear retailer and e-tailer Karmaloop. “With technical [product trending], everything got loud overnight. It’s good to see things toned back down.”

Driving the trend is a renewed interest in the sneaker as a fashion shoe.

With Chanel and Christian Dior sending athletic-inspired looks down their spring ’14 couture runways — plus Hedi Slimane at Saint Laurent offering a luxury take on retro classics and Givenchy’s Riccardo Tisci creating a line with Nike that sees its first delivery March 1 — trend watchers are feeling sportif.

“Where once the front row at fashion week would be a line of stilettos, over recent years trainers have become one of the most coveted high-fashion items,” said blogger Stephanie Unter of Newyorkfashionhunter.com. And Unter said fashion is ready to embrace the minimalism of the classic white style.

“The past few years have seen a wave of eccentric neon runners, but 2014 is the year of the simple classic trainer,” she added. “After the crash of the wedge sneaker, inevitably there would be a backlash toward something more clean, and [trainers] seem to be the hot number right now.”

Adidas capitalized on the high-end thirst for sneakers last month, when it brought its iconic Stan Smith 1970s tennis style back in the market after a two-year absence. A soft launch last November at fashion purveyors Barneys New York, Colette in Paris, Andreas Murkudis in Berlin and Dover Street Market in London and Tokyo was followed with a broader, but still targeted, launch that sold out almost immediately in select boutiques and Adidas’ own retail stores.

“It’s absolutely the right time. Trends are shifting as we move into spring and summer. Everybody needs a pair of all-white casual shoes,” said Simon Atkins, head of sport style at Adidas North America.

To support the launch, Adidas has been playing up the style’s fashion cred, debuting a pop-up shop in London and hosting a party last month in Paris (attended by Benajmin Millepied and Kanye West, among other bold-faced names). The brand got a major fashion-world boost when French Vogue shot supermodel Gisele Bündchen nude but for her classic white-with-green Stan Smiths for a multipage editorial in its November issue.

For Westlake Village, Calif.-based K-Swiss, the trend couldn’t come at a better time, according to Chief Marketing Officer Barney Waters. After years of struggling to create an identity, the brand has zeroed in on its tennis heritage and created a stripped-down, classics-focused line for spring and fall ’14 that plays up the court silhouette. Using a tiered distribution model, the collection has been well received in trend accounts such as Urban Outfitters, Orva, Sportie LA and Karmaloop, as well as athletic fashion players like Sneakerology in the Hamptons and Foot Locker.

“The market has naturally swung our way,” Waters said, “and retailers are starting to realize that this is a train that is coming.”

One only needs to check Instagram (the hashtag #stansmith has nearly 23,000 posts) to gauge the trend’s consumer appeal. And department stores have bought into buzzy, clean-slate styles such as leather Vans laceups and the Converse for Maison Martin Margiela style coated in crackling white paint.

At Canadian luxury retailer Holt Renfrew, Erin Cerrato, director of women’s footwear and leather goods, said that the Comme Des Garçons white court shoe, as well as Nike sneakers in a variety of colors, will be part of the mix for spring.

“The classic court shoe is an extension of the sneaker trend we have seen in recent seasons,” she said. “As many of the designs have offered exciting colors, materials, textures and shapes, there is also a demand for a classic, clean, minimalist shoe, without all the bells and whistles and built-in technology.”

Partly influenced by the runways, the trend may be gathering steam in the athletic world as the antidote to the saturated brights and constant product drops in the retro sneaker market.

Johnson noted that Foot Locker stores will stock K-Swiss, styles from Reebok’s Classics collection, the Nike Air Force 1 in all white, which he called “a staple of the business,” and the Adidas Stan Smith when it releases wide later this spring. And he expects there will be more to come. “[Brands] that don’t have clean white classics [models] will probably come out with clean white classics. It’ll be interesting to see,” he said.

Market watchers said that with the high-end and sports heritage sides amplifying the trend, there’s room for both to target a variety of customers.

But as strong as the trend will be for spring, retailers said fall could be the real growth season.

“We love a classic white sneaker always, but we have seen [more of them] in the market,” said Jeffrey Kalinsky, owner of the Jeffrey boutiques in New York and Atlanta, and VP and designer fashion director for Seattle-based department store chain Nordstrom. Among his fall ’13 buy of flashier styles, the sleek white takes from Saint Laurent performed well on the sales floor, ready to be paired with everything from couture to casual basics.

For next season, Kalinsky said he plans to buy a standout white leather version by Isabel Marant. “Buying that trend for fall feels right,” he said.

On the brand side, Atkins said Adidas will expand on its Stan Smith offering and put more attention on other classic looks in the same vein as the Rod Laver and the Superstar.

Lacoste also is banking on fall to be a big season.

“We are seeing a strong trend in court coming through in clean classic lifestyle products and also incorporated with more luxury upper materials … [and] we are offering key looks across multiple styles for fall ’14 and into our 2015 collections,” said Dave Grange, president of Lacoste North America. “Court is such a versatile look that we feel it will be around for the foreseeable future.”

While it’s clear that some brands and retailers are banking on the trend, not every store is counting on big business.

And Woody Kumetat, manager at Philadelphia boutique Ubiq, said that while he expects to see white-on-white merchandise from most brands in 2014, “I don’t see [the trend] picking up to be much bigger than it’s been in the past.” Young buyers, he added, are still responding to the brighter technical stories.

But Karmaloop’s Bond said the court trend might have room to work with color, too.

“For holiday, we’re seeing tennis-inspired styles combine the classics with interesting materials, [fashion colors and even prints],” he said. “And we see that going into holiday and into spring ’15.”

But for some style setters, the court might already be overexposed. “I feel like the Stan Smiths are suffering from a little too much exposure at the moment,” said style blogger Camille Charriére, who recently showed off her white Adidas Superstars with black stripes to her 152,000 followers.

The Court Stars
Early adopters who have helped push this trend to the forefront of fashion.

Phoebe Philo
Designer, Céline
One of fashion’s most influential names, Philo has worn Stan Smiths frequently for her runway bows. The idea of elevating humble sneakers with chic minimalist tailoring started with her.

Kanye West
Hip-hop artist
Something of a fashion (and sneaker) connoisseur, West wears largely black or white classic courts these days. His new deal with Adidas could showcase his own take
on the style.

Camille Charriére
Blogger, Camille Over the Rainbow
This of-the-moment style blogger has devoted significant Web space to her sneaker habit, which was sparked by sourcing Stan Smiths on eBay.