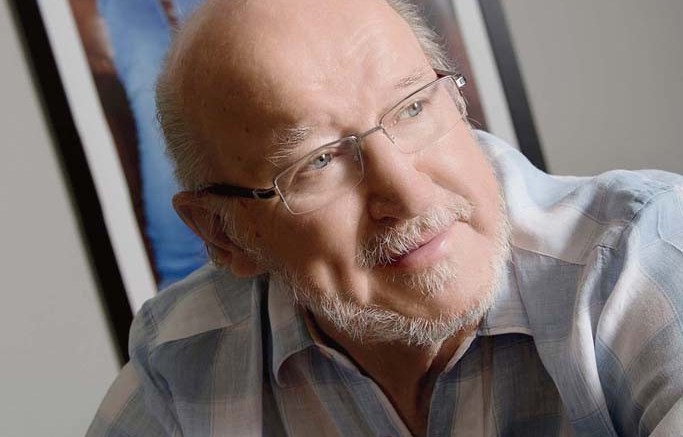 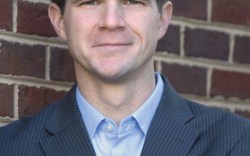 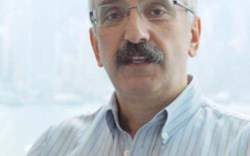 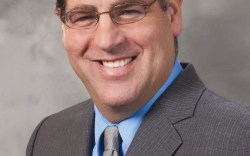 Footwear executives weigh in on the hot-button topics impacting the country’s manufacturing sector.

Bob Campbell
Chairman & CEO, BBC International
Most pressing issue: “China remains our main place of manufacturing. We will continue to find ways to do business there, but compliance is becoming a major problem.”
Overall outlook: “We are all looking to go someplace else outside China, but the reality is there isn’t one.”

Matt Priest
President, Footwear Distributors & Retailers of America
Most pressing issue: “China has peaked as a supplier and, as a country, they are making the active movement away from production. In 2005, the percentage of footwear imports into the U.S. from China was 95 and now we’re at 81 percent.”
Biggest opportunity: “China will play an increasing role on the retail side of things as they try to find growth for sales of American brands of shoes domestically.”

Mike Jeppesen
President of global operations, Wolverine World Wide Inc.
Overall outlook: “China is shifting from an export-oriented economy to a more consumer-driven economy, and the government has become more focused on internal consumption than exports. The government is focused on how best to supply their own country and is making several moves to make it less attractive to export.”

Martin Berman
Managing director, Micro-Pak Ltd.
Most pressing issue: “The absence of compliance with evolving regulations on packaging materials will result in blocked shipments, penalties and serious repercussions for retailers and brands worldwide. Shoe manufacturers in China pay attention — sometimes — to regulatory issues related to the shoe itself but ignore regulations related to the packaging.”

Laurent Vasilescu
Analyst, Macquarie Capital (USA) Inc.
Biggest opportunity: “New processes such as manufacturing automation and no-sew construction are being developed to mitigate rising labor costs in Asia and, more specifically, China. While 3-D printing is in its infancy, we could potentially see this as an important tool to allow for rapid prototyping going forward.”

Nate Herman
VP, American Apparel & Footwear Association
Biggest opportunity: “In terms of the environment, we are seeing a lot of recycling of materials and the utilization of scraps, either from leather or rubber, as part of factories’ efforts to become zero-waste facilities. China has demonstrated it can do any type of shoe and that it can do it well.”

Chris Weston
Chief marketing strategist, IG Markets
Overall outlook: “China will remain a global manufacturing hub; however, the type of manufacturing is likely to change as China already is starting to shift up the manufacturing pyramid as its technology becomes more efficient and adapts to high-end products.”

Peter Mangione
Founder & managing director, Global Footwear Partnerships LLC
Biggest opportunity: “In 2013, China’s exports of shoes increased by 5 percent, which is an increase of 500 million pairs of shoes. For a country that supposedly is losing its edge, they did pretty well and there continues to be an incredible investment in the shoe sector there.”
Overall outlook: “No other country or group of countries can offer the variety and depth of women’s fashion footwear — or the consistency — and this is one of the principal reasons why China will continue to dominate as a supplier to the U.S.”
Most pressing issue: “The two big factors are the lack of workers due to increased opportunities at home and the diminishing pool of the younger workforce.”

Danny Schwartz
CEO, Schwartz & Benjamin Inc.
Most pressing issue: “The cost of labor has been rising dramatically, about 20 percent year-on-year, and even though China has approximately 1.4 billion people, there is a shortage of factory workers. The combination of these two [things] is causing a sourcing issue.”