Can Private Equity Firms Save the Day? 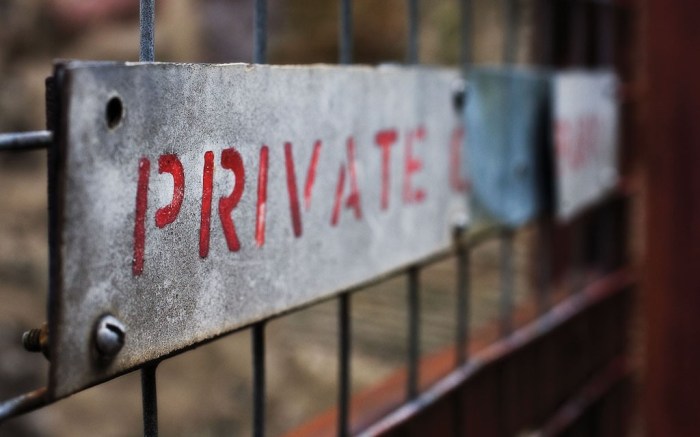 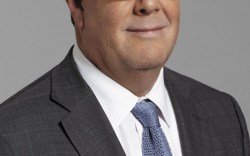 Hot on the heels of Sycamore Partners’ $1.2 billion purchase of The Jones Group Inc., venture capitalists are scouring the market for more targets.

“Private equity firms are looking for opportunities where they can add value by buying a really strong firm and tweaking the strategy, or a tired brand that needs to be revitalized,” said Marc Moyers, head of KPMG’s U.S. private equity group.

For brands and retailers, the big advantage of going private is being sheltered from Wall Street, which can have a punishing impact on share prices if earnings disappoint.

“For many companies of sufficient scale, it’s beneficial to be public,” said Jeffrey Derman, a managing director in the mergers and acquisitions group at Peter J. Solomon Co. investment bank. “But for others dealing with strategic issues — the state of the business, management problems or brand positioning — if those issues are longer term, then it’s better they are handled away from the public eye without a focus on a quarter-by-quarter basis.”

He added that the stock market often lacks the patience to take a five-year view on a company’s strategic plan, and that’s why a number of footwear and apparel boards will explore their options in the private equity space this year.

Golden Gate Capital, Freeman Spogli & Co., Leonard Green & Partners, Berkshire Partners and Sun Capital Partners are some of the key buyout firms on the prowl in the fashion sector.

But while delisting is advantageous in some instances, executives are still under intense pressure to perform. “Private equity forces higher accountability on management than shareholders are able to influence,” said Dan Galante, national managing partner of transaction services for Grant Thornton, an accounting and advisory firm. “These firms will not be passive investors. They will have a more active-oriented strategy, which will create transformative change, otherwise they will lag the market,” he said.

“Private equity has a finite life span for executing on their investment thesis. They raise money from investors, they execute on a strategy, then they have to divest,” Mansukhani said.

One area of growth opportunity for private firms is e-commerce, which is a strength for many private equity players, according to Mansukhani.

“As much as you hear about brick-and-mortar and online with shoe companies, retailers’ blend of the two isn’t as good as you imagine it to be,” he said. “Private equity firms [understand] online strategies and getting the biggest bang for your buck,” thanks to their access to extensive data systems and financial prowess.

But while they are experts in data, buyout firms are realizing they need more fashion expertise on their teams, so many companies are hiring proven footwear and retail executives to bolster their influence.

And former Collective Brands Inc. head Matt Rubel has been on board as senior adviser at TPG Capital since 2011.

As companies staff up, the potential for large buyouts has increased as low interest rates have coincided with shrinking macroeconomic risks and improved capital markets.

Galante, who has extensive experience in transactions with private equity investors in the U.S. and Europe, expects strong demand for retail companies to persist as the sector continues to undergo major shifts in terms of technology and e-commerce.

“Private equity is looking to invest in the retail industry, which is undergoing significant change,” he said.

Derman believes the coming year will offer attractive high-yield opportunities in the footwear and fashion sectors.

According to information compiled for Footwear News by Preqin, an alternative asset industry data collector, the aggregate number and value of deals in the clothing, footwear and retail sectors last year was the highest since 2007. “The data highlights that 2013 was an exceptional year for investment in that sector, with private equity firms globally investing more than $17 billion in 81 clothing and footwear retail companies,” a spokesperson for Preqin said.

Aside from the megadeals seen in 2013 — including the $6.4 billion leveraged buyout of Neiman Marcus — smaller transactions also impacted the market. They included the sale of Dr. Martens to Permira for $485 million, Fifth & Pacific Cos.’ sale of Lucky Brand Jeans to Leonard Green & Partners for $225 million and Blackstone Private Equity Group’s $200 million investment in Crocs Inc.

Derman said consolidation in the retail space has resulted in increased competition for assets among buyout firms, forcing some to pay top dollar to win.

“In some recent transactions, we have seen buyers step up with higher-than-expected multiples, which shows the disconnect between supply and demand. It remains to be seen whether we will look back five years from now and think about the 2013-14 leveraged buyout activity as reminiscent of the 2006-07 period, where private equity paid up and people competed for business not performing up to their peak,” he said.

Mansukhani agreed that firms must now deliver on the operational side to justify paying high prices. “The biggest danger is you might not get the massive returns that one expects from taking a company private,” he said.

Galante is less concerned about the inflated multiples being paid in the highly publicized transactions of late and said many brands could benefit from a revitalization, such as Crocs. “There are a lot of companies that have great brands but need to readdress their footprints and customer dynamics,” he said.

One company to watch, in particular, is The Jones Group, given that Sycamore has likely already formulated a plan and could make sweeping changes.

“[The transaction] will be the impetus that changes the way Jones does business and increases performance,” Galante said. “Within a short time frame, they will be expecting to see the results pay back.”

He added that Sycamore is likely to off load non-core brands and streamline operations to reduce costs and improve Jones’ margins, eventually leading to improved performance.