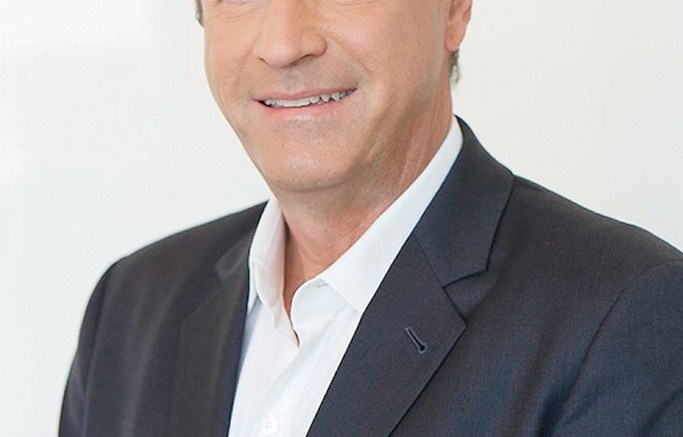 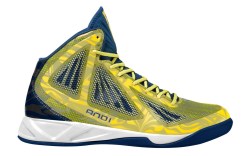 NEW YORK — Action in the brand-management space has never been hotter.

Firms including Iconix Brand Group Inc., Authentic Brands Group and Sequential Brands Group Inc. are on the prowl for new labels to pump up their portfolios, with a focus on footwear and apparel.

Most recently, Sequential added Avia, And1 and Nevados to its stable with its acquisition of Galaxy Brand Holdings Inc. in June.

The labels include Airwalk, Hind, Vision Street Wear and Above the Rim.

According to industry experts, the brand-management model is an increasingly attractive one in today’s volatile market.

C.L. King & Associates analyst Steve Marotta said these companies have the benefit of avoiding the traditional operating risks linked to retailers, which require fixed-cost leases, inventory and grappling with weather-related uncertainty. “The ability to own the intellectual property of a brand is highly elegant, as you base the purchase price of an acquisition off revenue streams,” he explained. “There is zero working capital needed since you’re not required to rid yourself of inventory on a timely basis, which is what erodes margins. What the licensing partner then does is tap into the latent brand equity.”

Marotta said it comes as no surprise that footwear and apparel properties are hot on the radar of brand-management companies, given that many executives at these firms cut their teeth in the industry.

“If you look at the executives who populate these companies, they tend to have soft-goods backgrounds. Their ability to monetize a soft-goods brand asset is probably better than other categories,” he explained.

Marotta noted that the kinds of brands that make the most sense for these firms to scoop up are those that are struggling or slow-growing. “Brands that optimally fit into the licensing model tend to be those that are not growing rapidly or that are not high-margin businesses to begin with, such as designer labels.”

One of the biggest advantages of brand management is its low overhead requirement, according to Canaccord Genuity analyst Camilo Lyon.

“The value of these companies is that they require [limited] working capital commitments, so the expertise has to lie in the relationship that management has with the [footwear and apparel] industry to gain access to brands, and also with the wholesalers and retailers to forge licensing partnerships,” Lyon said.

He added that low overhead means brand-management firms can focus on investing in marketing, advertising, and reinvigorating underdeveloped, emerging or sluggish labels. Additionally, the lack of inventory requirement reduces some of the volatility inherent to retail, which allows companies such as Iconix to operate off a more stable revenue base.

But to be successful, it takes talented management with a knack for knowing which brands to buy and how best to leverage them in the market, Lyon said. “The skill is in uncovering those treasures where they might not have always been easy to find. It’s a good environment to be in where you can take brands that have been underinvested in and reinvigorate them,” he said.

Given the current favorable funding environment, players in the space are aggressively chasing new deals.

“We’re always looking to increase our portfolio of brands and do deals that will move the needle for the company,” said Jamie Salter, ABG’s chairman and CEO. “We are constantly looking for evergreen properties, and our goal is to achieve more than $3 billion in annual revenue in retail going into 2015.”

Among the brands under ABG’s umbrella are Taryn Rose, Prince and Hickey Freeman, as well as Juicy Couture, which recently inked a shoe license with Steve Madden for spring ’15.

With footwear, Salter said ABG specifically looks for global brands with the potential to expand into other categories. He noted that ABG hopes to strike other deals with Steven Madden in the future.

ABG, which is backed by private equity firm Leonard Green & Partners, follows a similar model of trademark ownership to that forged by acquisition-driven Iconix. That company was a pioneer in the brand-management space, transformed by chairman and CEO Neil Cole from a single shoe brand, Candie’s, into a multibrand powerhouse.

Iconix executives continue to eye new opportunities. On a recent conference call, Cole said the company has been focused on building a portfolio of global brands. In fact, international sales are expected to represent 40 percent of the overall business this year.

In footwear, the company has been working to fuel sales at Umbro, which it acquired from Nike in 2012.

“Activewear has been a growing and important segment of the marketplace and is a fast-growing part of our company,” said Seth Horowitz, COO at Iconix, which also owns active names Danskin and Starter. “Umbro enjoyed strong sell-throughs throughout the World Cup, and Tim Howard, one of the heroes for the U.S. World Cup team, will be wearing Umbro in goal this season.”

Meanwhile, Sequential CEO Yehuda Shmidman, a seven-year Iconix veteran who joined the firm in 2012, has ambitious plans to build Sequential into one of the world’s largest licensors. Just one month after joining the company, he snapped up wheeled-shoe brand Heelys for $63.2 million. Shortly after announcing the acquisition, Sequential signed an exclusive, long-term global licensing agreement with BBC International for Heelys footwear.

June’s Galaxy acquisition is another big coup for Shmidman. “The merger is a game changer, as it doubles the scale of our brand portfolio and further diversifies our licensee and distribution platform,” he said in a statement. “We were attracted to [Galaxy’s] four brands [Avia, And1, Nevados and Linens ’n Things] for both their existing licensing base as well as the strong prospects for continued organic growth in the future.”

C.L. King’s Marotta said the deal should allow Sequential to scale up materially and grow its global footprint. “It’s a terrific opportunity for Sequential, as they are in a growth mode and looking for leverageable brands,” he said.