Behind the Scenes With Sorel 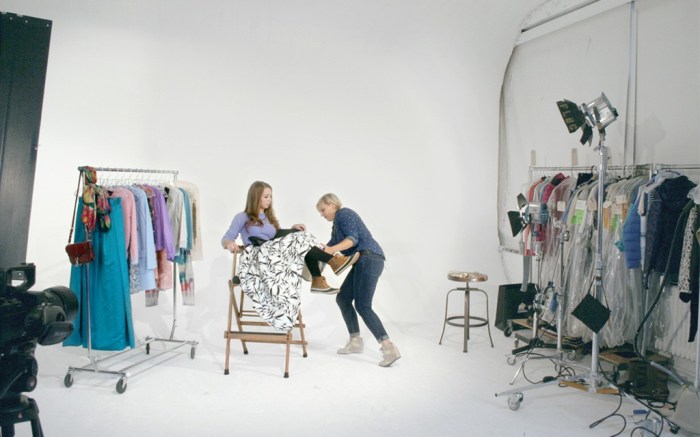 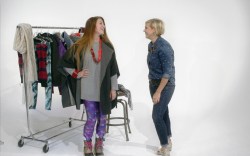 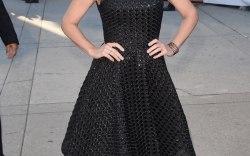 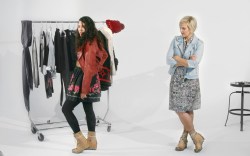 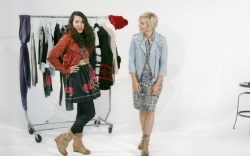 When it came to who to tap for a video series on style, Sorel went to an old friend.

For the brand, a division of Portland, Ore.-based Columbia Sportswear, costume designer Jenn Rogien — best-known for her work on HBO’s “Girls” and Netflix’s “Orange Is the New Black” — was a natural choice as the host of the fall 2014 SorelStyle video series.

“Jenn knows about our heritage but is also very in tune with how we’re pushing the brand forward — she gets that duality of function and style,” Kimbery Barta, Sorel’s senior global brand director, told Footwear News. “She’s been a friend of the brand, and frankly, we think her work is imaginative and creative and original.”

The series will feature five college students being dressed by Rogien. They were selected based on video submissions they sent in this spring and were flown to New York for the filming.

Rogien told Footwear News that working with the brand on the videos — which will debut on Sorel’s social media channels this fall — was a throwback to her youth.

“I grew up with Sorel as a part of my life in Idaho,” Rogien said. “I had a pair with my name Sharpied down the back, since that’s how you could tell yours apart.” Styling the video winners in the brand’s new fall/winter looks (which the winners took home, along with a $2,500 scholarship) was a fun way to take everything she’s learned on set into the real world.

“The focus of both ‘Girls’ and ‘Orange Is the New Black’ is so much on real women and real shapes and real sizes,” she said. “[This] is an opportunity to apply what I’ve learned for TV and use it on actual real women who have a very cool style.”

And that resonates with her work, she said.

“These women are at an interesting point in their lives — which is what ‘Girls’ is about — and they can play with fashion and style.”