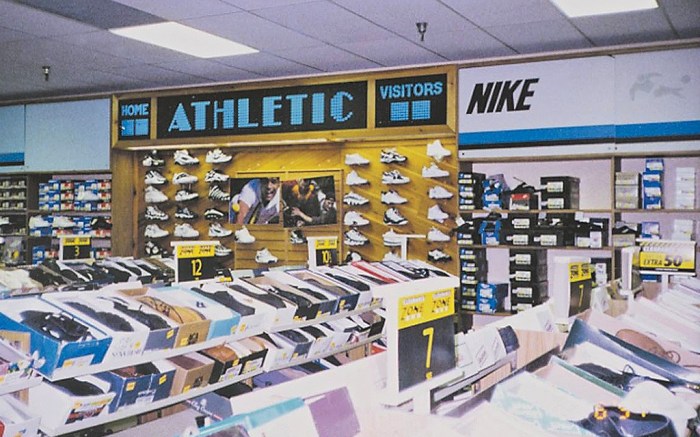 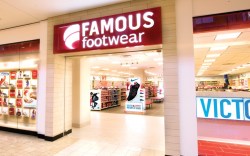 This week, Brown Shoe Co. will celebrate 100 years of being listed on the New York Stock Exchange. Below are some of the firm’s key moments from over the years.

And for more analysis on how Brown Shoe has weathered the many changes in the industry and economy, check out this feature article from Monday’s issue of Footwear News.

1985-1996
• A decade-long repositioning commences by selling the non-footwear businesses and closing the domestic manufacturing plants, shifting production to China

1991
• Company signs its long-term license for the Dr. Scholl’s brand

2007
• Plans are announced to open Naturalizer and Via Spiga stores in China
• Company signs an agreement with Sam and Libby Edelman to invest in Edelman Shoe Inc.

2012
• Portfolio realignment is completed
• Famousfootwear.com logs more than 60 million visits, with a quarter of them on mobile devices
• Firm terminates Etienne Aigner license