A First Look at Opera D’Arte 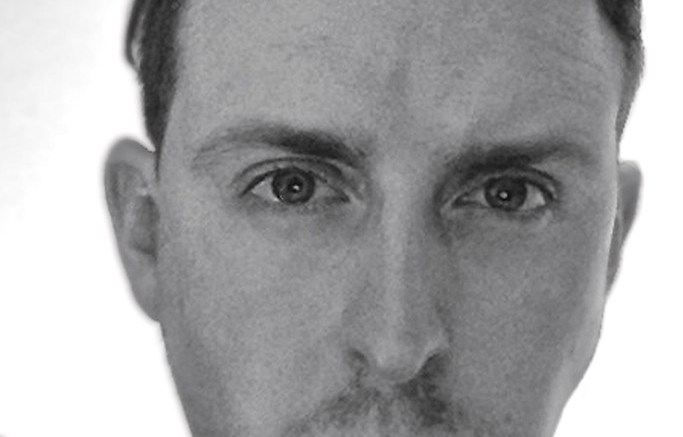 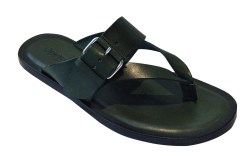 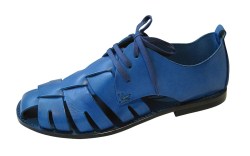 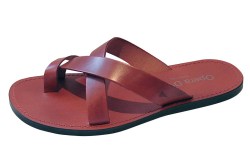 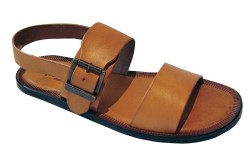 While digging around the archives of a factory in Tuscany, Italy, Chris Margetts discovered unlikely inspiration for his own footwear brand.

“I found this shoey sandal that was battered and covered in spiderwebs,” the former design manager at Kurt Geiger said. “I spoke to the guys in the factory, and they said it was something they made in the 1950s or ’60s. I thought, I need to take this and reinvent it.”

For spring ’15, the U.K.-based designer is introducing Opera D’Arte, a collection of men’s sandals and sandalized laceups outfitted with unexpected details, including huarache weaves and leathers in colors such as burnt orange and indigo.

The collection opens with nine styles retailing from $280 to $380, and all the shoes are produced by hand in the same Tuscan factory where the line was born.

“I saw a gray area in the market for sandals,” Margetts said. “I wanted to launch a brand that sat between premium, luxury price points and the lower price points.”

The line will officially debut at Selfridges in December. And it hits at an opportune time, as high-end labels such as Prada and 3.1 Phillip Lim are strongly pushing their versions of the “mandal” trend for spring.

While the sandal movement is very much of the now, Margetts predicted his summer style could become a year-round business. “It’s going to evolve each season,” he said. “Because it is a more expensive product, those types of customers holiday all year. They’ve got the money to do it.”

The Designer
Chris Margetts was previously the design and buying manager at Kurt Geiger. In addition to starting his own brand, he is also the creative manager at Anthony Miles and a freelance footwear designer for Bespoken.

The Inspiration
The designer was interested in contrast and bright colors — a story he plans to continue each season. “You need to create a collection that jumps off the shelves for people,” Margetts said.

The Pitch
On top of his launch with Selfridges, Margetts has begun showing the spring ’15 collection to major retailers including Mrporter.com, Topman, Kith, Nordstrom and Neiman Marcus.