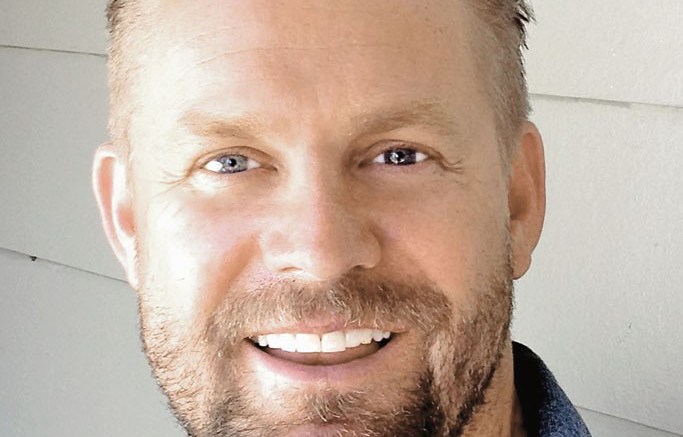 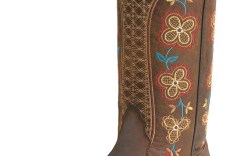 Ariat International is out to build a better mousetrap.

To further capitalize on its technology story, the equestrian brand named Jake Rivas to the new post of VP of footwear design in September. Rivas brings expertise in technical performance footwear to the Union City, Calif.-based company, having previously worked at The North Face and Vans.

“I was always interested in how Ariat draws inspiration and innovation from the athletic world and puts it into Western and English footwear,” he said. “There will be some adjustment on my end on how to fit some of [Ariat’s] technologies into a women’s fashion boot. However, Ariat’s been doing it for years. I [will] build on those technologies.”

Rivas said he plans to focus on styling as much as performance. So far, he acknowledged, his main challenge has been getting into the mindset of Ariat’s consumers. “It’s [about] learning the differences between regions, different toe shapes and looks you might find from the Midwest to the Southeast,” he said.

Ariat reaches both the Western and English boot worlds, with distribution in core channels including national footwear chains Cavender’s, Boot Barn and Country Outfitters, as well as fashion accounts such as Zappos.com, Nordstrom and the Sundance catalog. Together, the retail base contributed to a 20 percent uptick in sales in 2013 over the year prior.

While Rivas said he aims to move the brand forward, Ariat will remain steeped in tradition. For fall ’14, the company will collaborate with iconic textiles mill Pendleton for a collection of Western and English boots that incorporate colorful patterned fabrics. According to Rivas, the materials reflect a Southwestern theme, a key trend for fall.

Here, the VP talks about the staying power of Western boots and the challenges of making the iconic look appeal to men.

As a newcomer to the Western category, where do you get your design ideas?
JR: You have to immerse yourself in the obvious historical references, but design is everywhere. My team and I recently got back from Dallas, Fort Worth and Austin, Texas, where we cruised boutiques and Western shops. We also get just as inspired from an old motorcycle seat and one of my favorite go-to inspirational books, “Art Forms in the Plant World.” I also [refer] to vintage brands that go back to the roots of the cowboy.

Typically, men have been slower to jump on the Western trend. How can they be coaxed into a pair of cowboy boots?
JR: You don’t see men on the East or West coasts in Western boots, but cruise around America and I can’t believe how many are wearing them. It starts with toe shape. While they may not go to a real pointy toe, [we can lure them] with a more standard Roper toe, like that on an engineer boot. Once you bring in different toe shapes, you can then start to elaborate in shaft designs. It’s a process you need to build upon.

In boot etiquette, should pants be worn inside the boots or out?
JR: [For women], shot-gunning, or tucking in pants, is preferred. If you’ve got the flair, then go ahead and flaunt your shaft design. Boots look great with tucked-in leggings and skinny jeans. But you won’t see guys doing this anytime soon.

How important are celebrities today in creating buzz around boots?
JR: Garth Brooks [influenced the category]. It was definitely an era. What you’re seeing in music today, such as the merge between pop and country music, is starting to influence what’s coming out of Nashville, Tenn. And the music scene in Austin, Texas, is also starting to shape and bring Western looks to the forefront [of fashion].

What can Ariat do to keep the momentum going between the fashion cycles?
JR: Because Ariat is a footwear as well as an apparel brand, there are so many areas where we have license to play that are not [strictly] Western. If Western trends down, the English-equestrian [look] might be hot. Boots will, however, remain a staple. We must keep on top of the trends, but do it through an Ariat lens. Among the must-have looks in a Western boot wardrobe today are classic looks [that] go with everything, a tall boot, then a statement boot and, lastly, a shortie style.