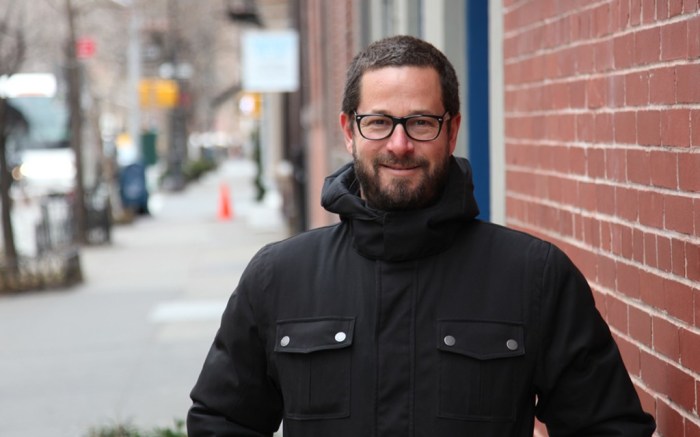 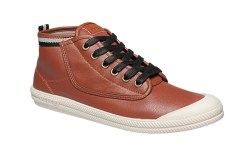 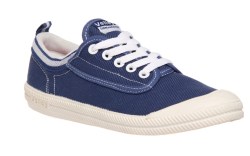 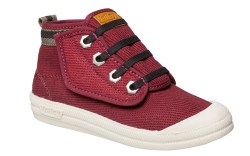 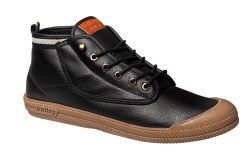 The Australian brand’s iconic canvas sneakers have been slowly gaining traction in the American market since 2012. Volley is carried by Nordstrom, Urban Outfitters, Stevan Alan and American Rag, in addition to other retailers throughout the U.K., Japan and Mexico.

For Christopher Silverman, SVP of Volley International, the momentum of the brand — sales are in the millions, he said — is a culmination of a long-held dream. In 2012, he partnered with Volley’s parent company, Pacific Brands Ltd. in Australia, to launch the label stateside.

“I saw opportunity to help the brand turn a corner,” he said. “I know that fashion-wise, everyone’s wearing black Chucks or Vans — both great brands — but we need guys and girls to have an option that feels like something they wouldn’t get everywhere else.”

Here, Silverman sounds off on debut marketing initiatives, working hands-on with his design team to create new styles and keeping things fresh in a heritage market.

1. What are you doing to celebrate the milestone this year?
CS: First, we’re doing a book with Sneaker Freaker, a magazine for the passionate sneaker enthusiast. It’ll be about our history, and we’ll talk about everything, from 1939 to now. We’ll feature lots of photos of Wimbledon players who wore the shoes. We’re also working on a 75th anniversary shoe. Volley will release 75 limited-edition pairs of this shoe per country. We’ll distribute to 20 locations around the world. I’m working with the designer to tweak the design. I want the shoe to be $40, which has always been Volley’s incredible price point. That price translates internationally.

2. How do you plan to revamp your marketing efforts?
CS: We’re doing our first photo shoot, which the brand has never done. We wanted to use people from Australia because we wanted to honor that history. So that’s happening next month. There’s a model who was on [Australia’s] version of “The Amazing Race,” and he’s a young, good-looking, fun guy who’s a model and actor. And he’ll be with a girl in the photos, a model who was once on the cover of Australian Vogue, but also very young, fun and cool.

3. How does Volley fit into the current athletic heritage trend?
CS: I know heritage is a massive trend right now, but to me it’s just awesome. It’s like a revival in America, but it’s the classic Australian style sand shoe. And people can tell their friends about it. … In terms of the shoes for fall, I was really invested in the overall design process. I took photos and sketches and sent them to my design team. We put perforated suede on high-tops, played with prints and tried to have as much fun as possible. My mission is to do what’s on-trend in our own way and at a really competitive price.