3 Questions for Under Armour’s Fritz Taylor 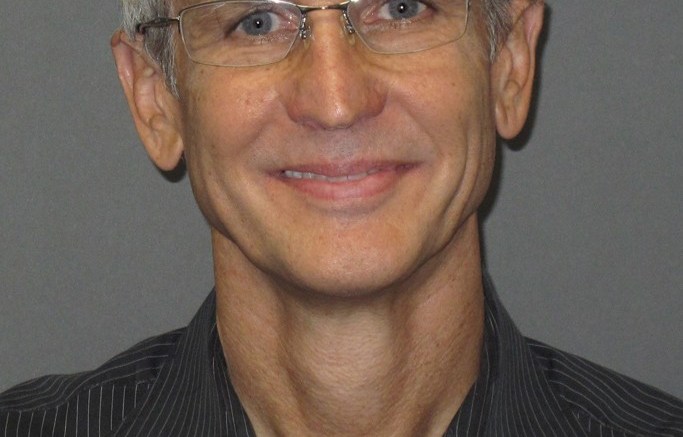 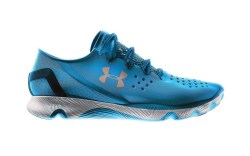 Under Armour Inc. has made no secret of its desire to be a running powerhouse, and last month the Baltimore-based athletic company bolstered its running team by naming industry vet Fritz Taylor as VP of running.

Taylor, who was most recently VP and GM of running at Norcross, Ga.-based Mizuno, also has worked for Seattle-based Brooks and Beaverton, Ore.-based Nike Inc. He brings an in-depth knowledge of the market to Under Armour and, as he told Footwear News, a grounding force.

“My first priority is to bring a real focus on building running footwear expertise. We’re already starting to do some pretty cool things, and we want to build on them,” Taylor said. “We have fantastic apparel expertise, so let’s be footwear experts at the same level. I want to formulate a bigger vision for what Under Armour can be in the running world.”

Here, Taylor sounds off on the Under Armour brand, the running customer and what it’s like when apparel runs the show.

1. What’s your take on Under Armour’s position in the running market?
FT: Running and runners are changing, and there’s an opportunity for Under Armour, which has such equity in apparel, to redefine the running uniform from head to toe. That’s a pretty darn cool opportunity. Everyone here would admit that Under Armour has had some fits and starts — hit and misses, if you will — particularly on the footwear side. But the Speedform Apollo just launched, and it’s getting some really strong sell-through numbers, and it’s a shoe that people are saying [is] something unique that no one else can do. We’ve got a nice foot in the door that we can leverage for bigger things.

2. Is the consumer open to new brands and ideas in running?
FT: It’s such an interesting time. Five years ago, running was more about “Give me the same thing each season, just maybe slightly tweaked.” It was about consistency. But minimal, even thought it has waned, brought some energy and excitement around new concepts. Now the big thing is maximal, but a bigger thing is that runners are more switched on to new, innovative ideas and stories that can help improve their running experience. Franchise [shoes] are still important, but [consumers are] very open to experiments.

3. Is it different working at an apparel company that makes footwear than at a footwear company that makes apparel?
FT: You can absolutely tell [the difference]. One thing I was just dealing with is that here we have to wait for apparel to set the colors [for the season], and at every other company I’ve worked for, the footwear team operated that. That immediately slapped me in the face this week: “Oh, wait, I need to wait for apparel.” But I just got taken through some of the cool apparel innovations for 2015, and the team already has been working to integrate them into footwear. It’s cool, functional stuff, and for us, having [footwear and apparel] hook up with that kind of synchronicity is key. We don’t need to think like every other footwear company.