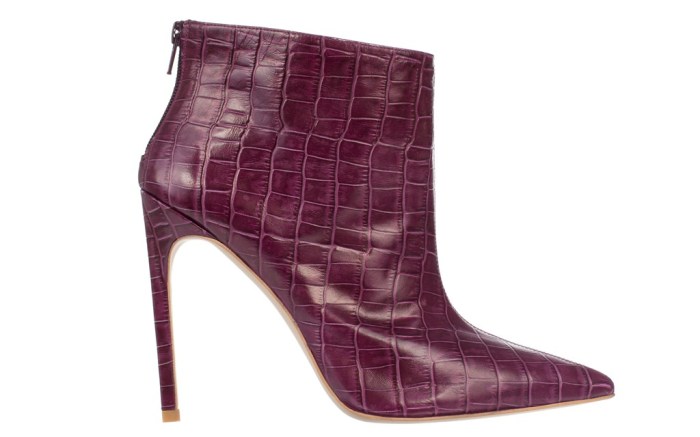 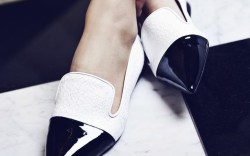 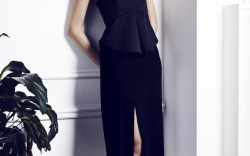 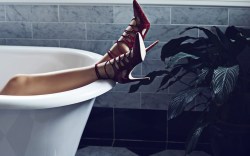 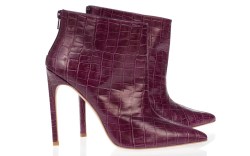 David Sorrell founded women’s footwear label The Mode Collective in 2011 to fill what he saw as a gaping hole in the Australian shoe market.

“Being so close to Asia, the market is oversaturated with made-in-China shoes, and a lot of the styles being produced are very similar,” he said. “Plus, there is a 500 Australian dollar gap between these shoes and high-end designer labels here. We recognized a need for Australian fashion-forward women who want a comfortable, on-trend shoe priced in the AU$250-to-$300 range.”

Instead, Sorrell sought out production partners in Spain. The shoes are made in the well-known shoe region of Alicante.

Sorrell initially experimented with a direct-to-consumer model through the Sydney-based brand’s website, but now the collection is carried by more than 30 retailers throughout Australia, including Frontrowstyle.com and Tuchuzy.

FN spoke with the founder about his unique business model and future development in North America.

1. Why did you get into the footwear business?
DS: To be honest, I’m not entirely sure. There was an opportunity in the market that we saw and went for. I have a formal education in marketing and my background is also in finance, so I’ve always done a bit of consultancy. I started working in a finance capacity, advising companies predominantly in energy and resources. My business partners own a company in Sydney called Bespoke PR. I spoke to them about brands they were working with, one of which was a successful shoe label. I mentioned to them that we should start our own and the idea went from there.

2. Does the business indeed function as a collective?
DS: Yes. The whole idea behind the brand is that we bring together a group of business people, PR professionals, design consultants and creatives, who put together the collection. I don’t handle the design. I focus on the overall business strategy to manage the company. We have a couple of design consultants who work really closely with us. As opposed to being based on a more traditional business model with quite a few staff in a head office, we are actually based on an outsource model. This has allowed us to grow much faster in the early stages and [handle] as many expansion issues as possible. I even have an outsourced assistant.

3. What are your growth plans moving forward?
DS: We’ve seen an opportunity in North America. The U.S. market is particularly attractive because of the much larger population and because [consumers] are a bit more open to spending on fashion. We’ve entered the market by working with [New York-based] Melt Management. We’ve recently been picked up by some really good stockists [for fall ’14], such as Piperlime.com, Revolveclothing.com and Free People. We still want to build our business here and move into New Zealand as well.