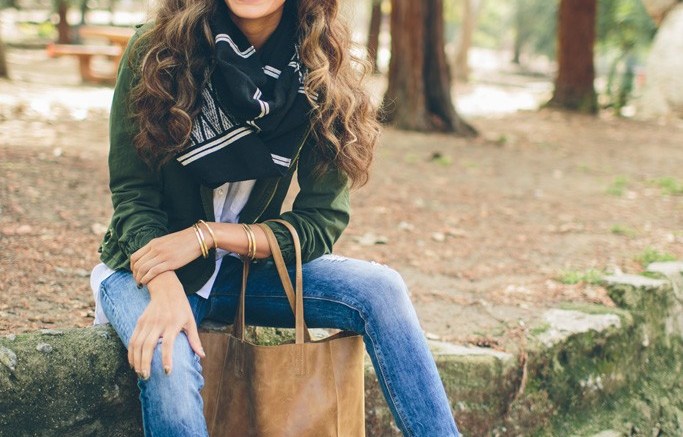 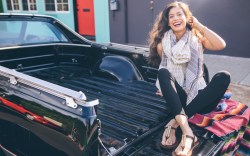 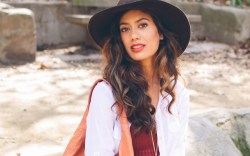 Sseko Designs, one of the brands making a name for itself by working with indigenous communities to create footwear, is expanding. For fall, the line, best known for its ribbon sandals made by women in Uganda, is launching boots as well.

The line started while founder Liz Bohannon was on a trip to the East African country in 2008. At the time, she was trying to figure out what to do with her life after graduating college, she said.

“Soon after I arrived [in Uganda], I started volunteering at a youth development organization,” Bohannon said. “It was there that I met a group of incredibly talented and ambitious young women who needed economic opportunity in order to continue on to university and pursue their dreams. I knew I was in a certain place in a certain time and that the story of these women would become a part of my story.”

Bohannon talked to Footwear News about developing the range beyond the ‘typical fair-trade’ tag.

1. How did the brand come about?
LB: Almost everything about Sseko was born from necessity. We needed to generate income. We had to do something that 18-year-old girls could be a part of for a season and then move on to pursue their goals. We had to create something out of the limited materials available in the East African region. After several other ideas (including a chicken farm), I was reminded of a pair of funky, strappy sandals I had made a few years earlier. I spent a few weeks scouring the country for the materials we needed and trying to learn everything I could about making footwear. I hired three young women, and several weeks later, under a mango tree, a sandal company in East Africa was born.

2. What is the design process like?
LB: It varies pretty drastically depending on which product line we are working on. And honestly, every season, my design process changes. I am still very much in the journey of refining my own creative process. However, the vast majority of the process is very hands-on. Every season, I might have a few pages of sketches in my notebook, but the majority comes from being on the ground, playing with the leathers and textiles, safety pinning, taping, stapling things together until the general design is ready to be prototyped. We have a very talented designer on our team in Uganda who helps take those rough ideas and refine them into something polished and ready for production.

3. What’s next for Sseko?
LB: Our primary focus is on continuing to grow our production and employment capacity in Uganda so that we can empower women through educational and economic opportunities. We’re also excited about continuing to grow our product line beyond sandals. We want Sseko to occupy the space between typical ‘fair-trade’ goods (that might have a great story but are lacking in market appeal) and mainstream fashion by making beautiful, high-quality, on-trend goods that are made in a way that positively impacts the communities that both produce and consume those goods.

We’re getting ready to launch a new collection coming from Ethiopia that we’re so thrilled with. We’re working toward being able to replicate the Sseko model in Ethiopia and eventually around the world to create a truly global impact.