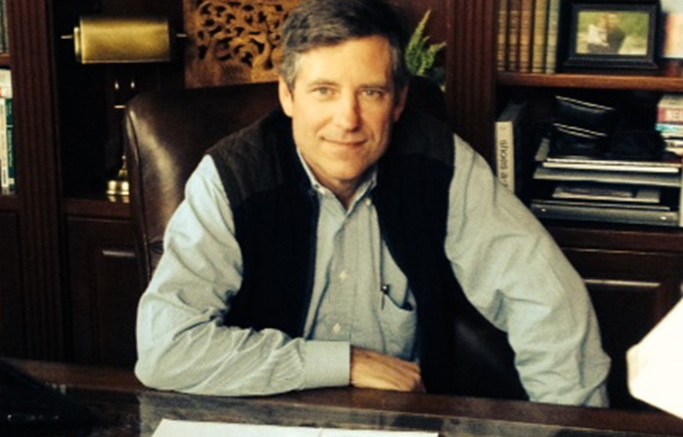 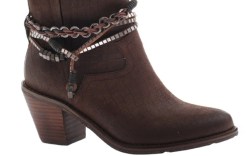 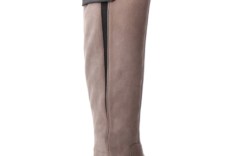 The Lynchburg, Va.-based company, which was founded by Richard Alexander Carrington and John Witt in 1898 as an East Coast shoe supplier and which now owns 15 brands including Irregular Choice, Poetic Licence, OTBT, Bacio 61 and Dimmi, implemented several management changes and hires for the New Year.

“Although we are just now making these announcements, the planning and implementation has been evolving for the past few seasons,” said CEO Billy Carrington.

Marc Fanning, who has been with the company since 1993, has been appointed as COO. Robert Blevins was hired as CFO, and John Ruggeri, who previously worked at such brands as Rocket Dog and Skechers, will join as president of the company’s brands.

“With the exception of Robert and John, everyone has been with [our firm] for many years and are all very respected within and outside the organization,” Carrington said. “It was a natural evolution for employees like Marc to take on more important roles.”

Here, Carrington talks about a few projects on the company’s horizon.

1. How will these management changes impact the firm?
BC: They will strengthen the company by shifting further away from a family-run business while still maintaining a family-style structure within the normal layers of management.

2. What are a few of Consolidated’s goals for 2014?
BC: To continue to differentiate our product, particularly in our brands, and to evolve our retail site while adding more users. [We also will] continue to grow our brands, both domestically and internationally.

3. What projects are you most looking forward to this year?
BC: Our Dimmi project, [launched in 2012]. It’s a new brand that gives 100 percent of its profits to medical research and is very exciting and a No. 1 priority for Consolidated Shoe Co.