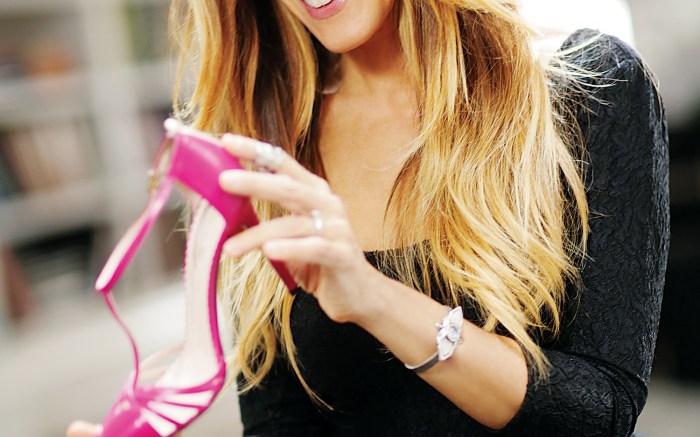 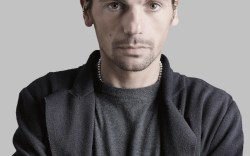 There’s nothing like novelty to motivate new movements in style. Here are some of the notable names to launch footwear this year and captivate consumers along the way.

SJP by Sarah Jessica Parker
The wait is over. The “Sex and the City” star’s shoe line hit big, thanks to a smart partnership with George Malkemus and Nordstrom. Of course, one style is named Carrie.

Prabal Gurung
After five years in business, the designer is dressing women from head to toe. His spring ’15 footwear line debuted on the New York runways this fall.

Gx by Gwen Stefani
The songstress recommitted to shoes with Gx, a more-affordable alternative to her L.A.M.B. footwear line. The pumps and booties feature bold colors and shapes.

Daniele Michetti
Welcome to the men’s category. The designer debuted his spring ’15 line, all made in Italy. But he made sure the looks weren’t too “trend-driven.”

Wang was working on his fitness. The de-signer crafted a sport-inspired and lower-priced line, and the collaboration nearly sold out.

Steve Madden x Peace Love Shea
It was a blogger moment for Madden. The footwear giant teamed up with California-based blogger Shea Marie, aka Peace Love Shea, to launch both laid-back and edgy looks.

Adidas x Pharrell,Raf Simons and Mary Katrantzou
It was a collab blowout at Adidas this year. The Stan Smith got new spins from Pharrell and Raf Simons, while Katrantzou added bright colors and digital prints to unisex footwear.