Year in Review: The Coolest Tech Innovations of 2014 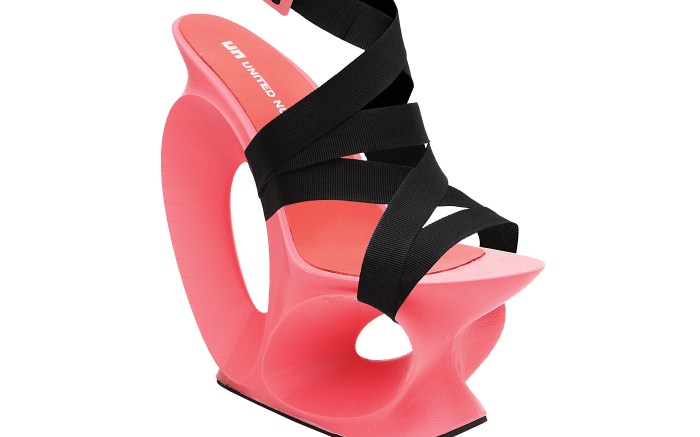 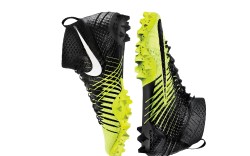 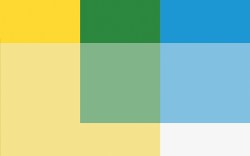 Here’s a refresher on the industry’s most tech-forward shoes and retail stores, plus the best apps for browsing footwear, according to shopping preference.

Fast Rewind
Remember the self-lacing high-top Nike Air Mags in “Back to the Future II”? They’re one step closer to becoming yours. Powerlace debuted its auto-lacing product on Kickstarter.com in November and will continue raising funds through January. Not to be outdone, Nike announced that it will debut power laces in 2015. Your move, Marty.

Almost Alive
London-based designer Shamees Aden may be 40 years from animating her Amoeba shoe, but her concept announcement earlier this year still stirred buzz. Using synthetics that act like living cells, the shoe is designed to actively adapt to the wearer’s feet as well as changes in the environment they are being used in.

Press Run
Footwear creators are getting a kick out of using 3-D printers to push the boundaries of shoe shapes. Nike introduced its 3-D printed

Vapor Hyper Agility Cleat for the Super Bowl, and United Nude offered in-store printing of its Float heel in the New York flagship.

Buzz Bearings
Have a bad sense of direction? Leave your phone behind and let your shoes be your navigator. Lechal Footwear from Hyderabad, India-based Ducere Technologies uses vibrations to help guide wearers to their desired destination.

For the social media shopper: Wanelo

For moms on a budget: Famous Footwear

For athletes: The Finish Line

For the need-it-first Nordstrom loyalist: Nordstrom Next

For the fitness fashion junkie: Under Armour Women

State of the Shop

Say what you want about the ubiquitous shearling boot that appears winter after winter, but in-store, Ugg is trying out some cool things. That includes interactive screens that give users easy access to the brand’s entire catalogue plus customization options, as well as RFID tags that curate store content depending on customer preferences.

Rebecca Minkoff
The designer was among pioneers in wearable technology, so no surprise when her first U.S. store launched chock full of fashion tech. The Soho flagship, opened in partnership with EBay, features smart fitting rooms with interactive glass mirrors that offer styling suggestions for selected items and access to online shopping, plus the ability to save product picks to the mobile app.

Burberry
The Brit brand had some high-profile openings this year in Beverly Hills, Calif., and Shanghai, debuting RFID tags and light-responsive

walls. The company also made headlines for investing in enterprise resource planning solutions, which it used to build an efficiency program to improve its supply chain and logistics.

Nordstrom
Nordstrom has always been a tech-shopping leader with winning partnerships and a forward-thinking approach to e-commerce. In 2014 alone, it announced a partnership with shopping app Wanelo, introduced smart mirrors to fitting rooms, launched the Nordstrom Rack website and app, and debuted a customization studio for Shoes of Prey footwear.