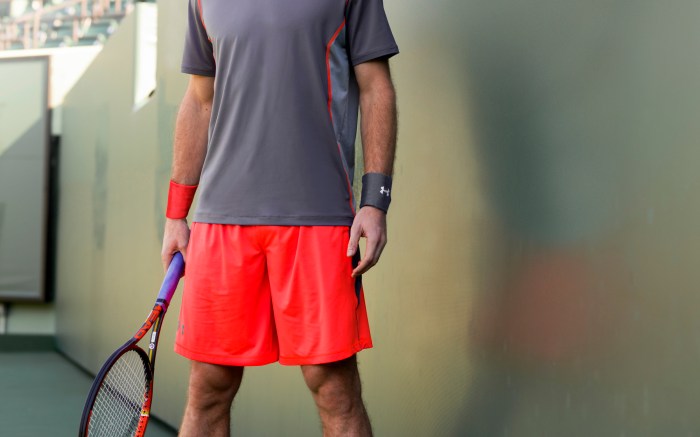 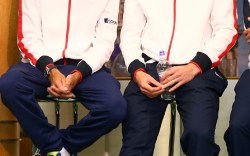 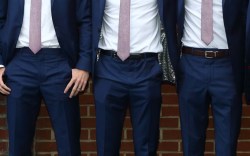 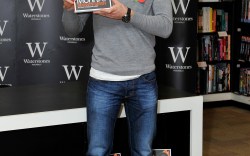 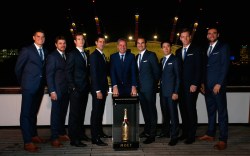 Under Armour has added world champion tennis player Andy Murray to its roster of athletes.

Murray is currently ranked No. 6 in the world and has 31 career titles, including a U.S. Open title and a gold medal at the 2012 Summer Olympics.

In 2013, Murray became the first British male in 77 years to win the Wimbledon Championships in London.

Murray said in a statement, “I am very honored and excited to be joining Team Under Armour and to help them tell their story globally. They are committed to providing innovative apparel, accessories and footwear, with an unmatched focus on training and performance.”

As part of the four-year partnership, Murray will wear Under Armour apparel, footwear and accessories and will be featured in marketing campaigns. The tennis star will also participate in global training and tennis activities, and will make appearances for the brand beginning in January 2015.

“Signing Andy is really a special moment for the brand as we continue to elevate and diversify our athlete roster and expand our international presence,” said Ryan Kuehl, Under Armour’s Senior Category Director, Global Golf and Tennis. “Andy’s remarkable character, competitive spirit and unmatched ability make him the perfect fit for our family.”

See his best off-court looks in the gallery above.