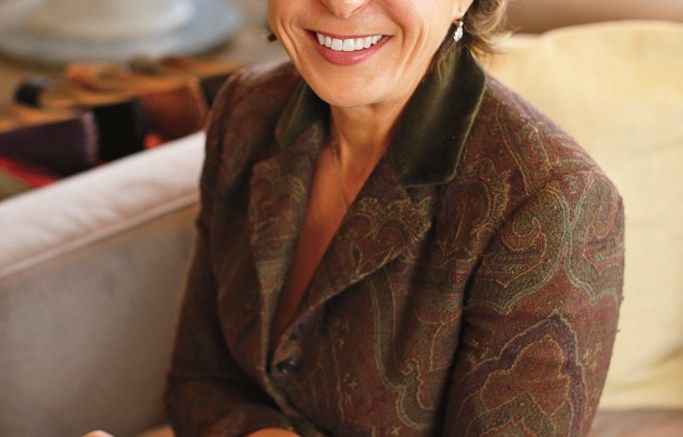 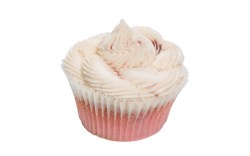 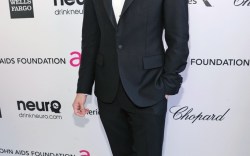 Actress-turned-shoe entrepreneur Yeardley Smith has lots to look forward to this fall. Smith, known as the voice of cartoon character Lisa Simpson on “The Simpsons,” will mark a milestone as the show celebrates its 25th anniversary on Fox. She also made a guest appearance on TV Land’s “Hot in Cleveland,” playing opposite TV icon Betty White. “I loved being in front of an audience again,” said Smith. “I love flying by the seat of my pants. You get live interaction with the audience.” But it’s her 2-year-old fashion-comfort line, Marchez Vous, that remains a priority. “The learning process never stops. You need to listen to your team and take in everything coming at you.” In fact, Smith is considering expanding into apparel next. “I’d love to do dresses,” she said. Until then, though, Smith continues to participate in the selling circuit, regularly appearing at trunk shows. “[Consumers are] often surprised when I show up,” she said, noting that she doesn’t mind if “some people just want to meet me.”

Dream date for the Oscars: “Dustin Lance Black. He’s handsome and graceful. He’d give me the dish and introduce me to everybody.”

Instrument you’d like to learn to play: “I used to play piano, but would freeze when anyone walked into the room, including my teacher, so I quit.”

Most admired classic cartoon character: “Wilma Flintstone. Nothing seemed to faze her, and she always looked stunning.”

App you can’t live without: “iMessage.”

Most essential kitchen item: “Refrigerator. I’m a good cook, and you can’t have food without one.”