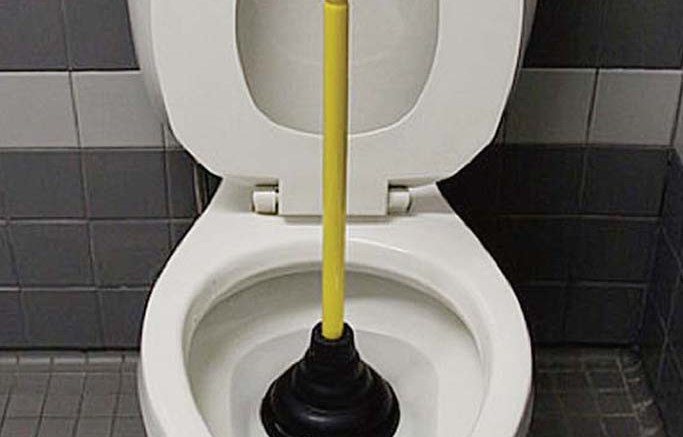 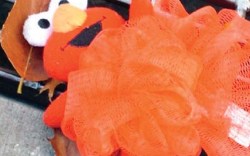 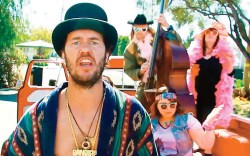 Tongue in Cheek?
Miley Cyrus twerked her way to the forefront of pop culture with a risqué performance at the MTV Video Music Awards. Teddy bears and Robin Thicke will never be the same.

@MileyCyrus: Smilers! My VMA performance had 306,000 tweets per minute. That’s more than the blackout or Superbowl! #fact

Out in the Cole
When the U.S. is contemplating action in Syria, it might not be the best time to make a fashion pun. Kenneth Cole said he wanted to create conversation, but all we know is it stirred up a major PR headache.

@KennethCole: “Boots on the ground” or not, let’s not forget about sandals, pumps and loafers. #Footwear

Kanye Got Flushed
After a slight misunderstanding between Zappos.com CEO Tony Hsieh and Kanye West, the infamously loud-mouthed rapper dissed the online retailer for selling “sh*t products.” Zappos turned to a plunger and got the hilarious last word on its site, selling the item for $100,000 and advertising it with an instructional video.

Carrie-grams!
Sarah Jessica Parker was the latest addition to Instagram this year, and so far shots have included the MTA tunnels, churches and an abandoned Elmo loofa. The world is still waiting to see some of her famous ensembles, or her widely anticipated shoe line.

A.W. Inspiring
Anna Wintour doesn’t tweet for just anything, but the same-sex marriage rulings by the Supreme Court got her talking. Sorry designers of the world — fashion alone isn’t enough to get a social media comment from Ms. Wintour herself.

@voguemagazine: Today’s rulings are a big step forward for all Americans striving to achieve equality. I couldn’t be happier or more proud. —A.W.

Rhymes & Reason
Blake Mycoskie made a run at becoming the next member of Macklemore & Ryan Lewis this year. Fully blinged out, the Toms Shoes founder and his team (and parents) took on the “Thrift Shop” song and perfectly balanced corporate culture with viral video.