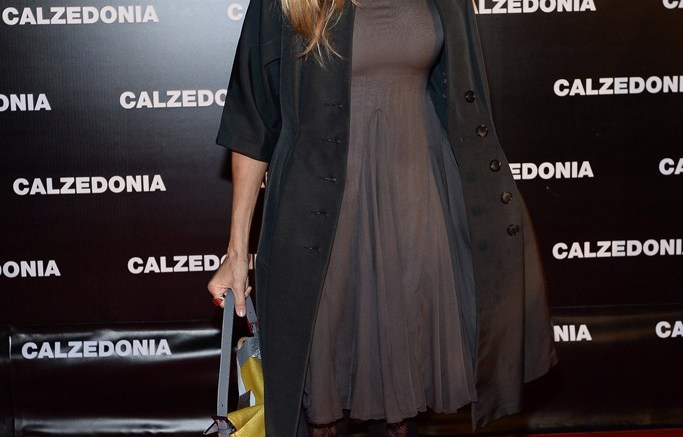 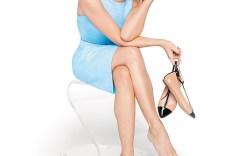 • Manolo Blahnik kept “Sex & the City” star Sarah Jessica Parker (at far right) well shod for years, but the actress stepped out on her own this year with sexy stilettos under her name. At least SJP is keeping things in the family — collaborating with Manolo Blahnik USA President George Malkemus on the spring ’14 venture.

• Similarly, Cameron Diaz is taking things into her own hands as artistic director of Pour La Victoire, in whose parent company, PLV Studio Inc., she owns a stake. While Diaz isn’t touting herself as a designer, it’s likely she won’t be shy when it comes to the line’s fashion direction.

• Wynonna Judd put on the ritz and the glitz this year. The country music star announced she is readying her Got Soul shoe line, inspired by the one-of-a-kind, blinged-out sneaker wedges that have become her signature on stage.

• Julianne Hough (below) may be dancing her way into footwear fame — and fortune. Fall ’13 marked the debut of the entertainer’s eponymous collection for Sole Society, and she charmed the industry as the host and face of QVC Presents “FFANY Shoes on Sale.”

• Looks like pillow talk at the “Kimye” household will be focused on fashion from now on. Kanye West, who just parted ways with longtime shoe partner Nike, signed on with rival Adidas and will take on the coveted role of designer with his own line of kicks and apparel.