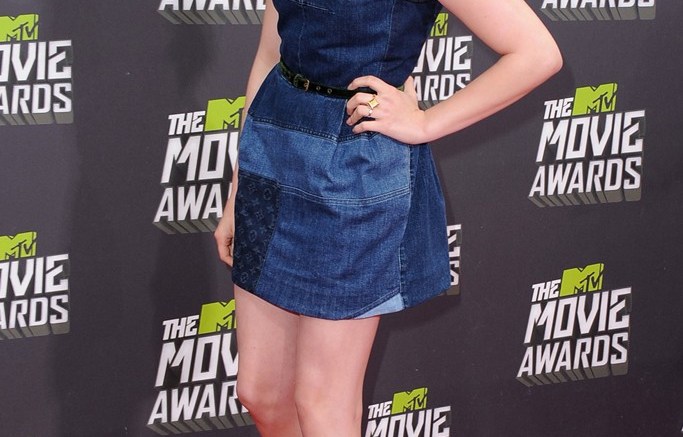 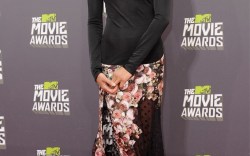 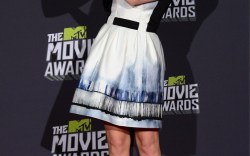 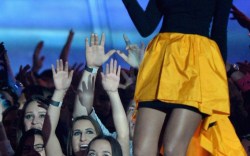 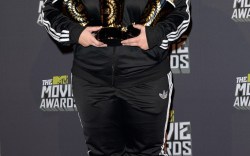 A chilly night in Los Angeles didn’t stop the stars at Sunday night’s MTV Movie Awards from heating up the red carpet.

Jimmy Choo was a popular choice among the evening’s big celebs, as stilettos from the brand were seen on the likes of Zoe Saldana, Chloë Grace Moretz and Aubrey Plaza.

Although some stars modeled chic red-carpet looks, others chose to play it casual.

Click through for more of the evening’s footwear looks >>