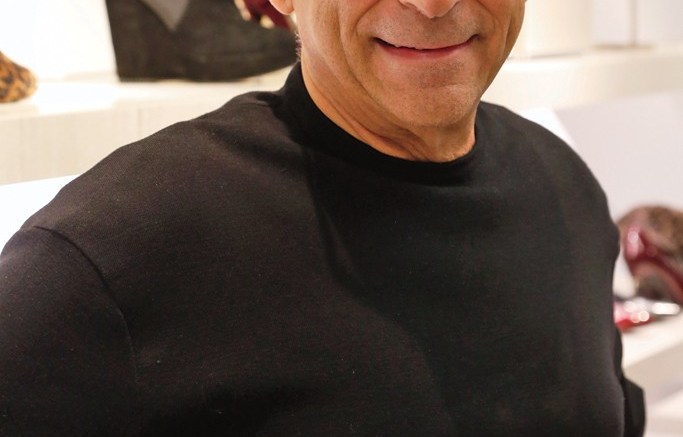 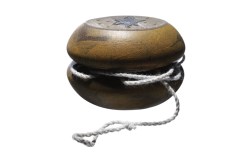 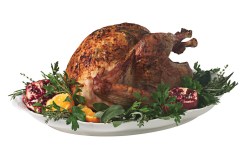 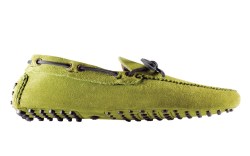 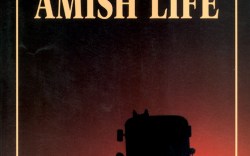 His work ethic is legendary. Stuart Weitzman spends half the year in his Spanish factory, oversees multiple divisions at his eponymous label and still manages a little time for extra-curricular activities (he’s a well-known Ping-Pong enthusiast). Last year saw a multitude of headlines for the designer, starting with the launch of a new line, SW1, and the second incarnation of his Young Hollywood Cares Collection, in which Weitzman worked with five big-screen starlets including Chloë Grace Moretz and Brooklyn Decker. “They had some terrific ideas on shoes,” recalled Weitzman. “I had to make three trial [samples] for Decker before she approved it. I told her, ‘Maybe you want to go into design.’ It’s great when someone is that meticulous.” This year should prove to be just as hectic. Weitzman’s label recently partnered with Reliance Brands Ltd., a division of Mumbai, India-based Reliance Industries Group, to launch branded retail stores in India. Here, the designer sounds off on a few of his passions outside of work.

Top city for dining out: Barcelona. “There is the best tapas bar in the center of town.”

Favorite holiday: Thanksgiving. “I always come back from Spain [for it]. It’s such a good family holiday.”

The actor I’d like to play me in a movie is… Tom Hanks. “He plays his roles like he lives them. But have you seen ‘Forrest Gump?’ Maybe that’s why I like Tom Hanks, because of the Ping-Pong scene.”

Last book I read: “The Puzzles of Amish Life” by Donald Kraybill. “[Last year], I went to Lancaster, Pa., and stayed with a family there. It was an enlightening experience.”