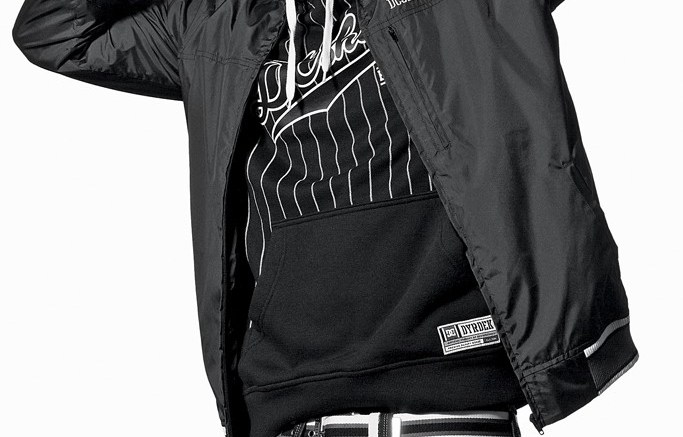 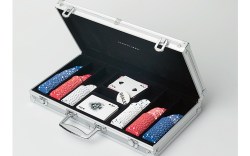 Despite his many projects, Rob Dyrdek has one footwear preference: “I have lived in DC skate shoes all day every day for the last 20 years,” said the pro skater. While setting skateboarding records and starring in a handful of TV shows, Dyrdek has partnered with the action-sports brand for two decades. And 20 signature footwear styles later, he’s still committed to each one. The latest offering, available in stores now, includes two skate shoes and five mini apparel collections. “I really wanted to take DC back to its roots with this line,” Dyrdek said. “[The styles] all have a classic athletic look that brings the skate heritage of DC Shoes back to life.” Over the years, Dyrdek has been able to juggle a lot. In fact, he said, staying balanced comes naturally, as he films season three of MTV’s “Ridiculousness;” works on a second season of his animated series, “Wild Grinders;” and tours with the Street League DC Pro Tour skateboarding series this summer. “Being a stress athlete, I have been under intense pressure and chaos for so long that I am simply conditioned.”

Best person to follow on Twitter:
Donald Trump. “Not only is he inspirational, but he will talk smack about anyone, from sports stars to the president. He has a Twitter war with someone once a week.”

Favorite viral video:
“Air-bag prank videos [of people] getting popcorned. I don’t know why, but seeing someone get shot into the sky by an air bag makes me laugh each and every time.”

Hidden talent:
“Cooking eggs. I could win an egg-cooking contest if it existed.”

Reality show of choice:
“‘The Bachelor’”

Most ridiculous shoes in my closet:
“Patent leather Gucci boots”