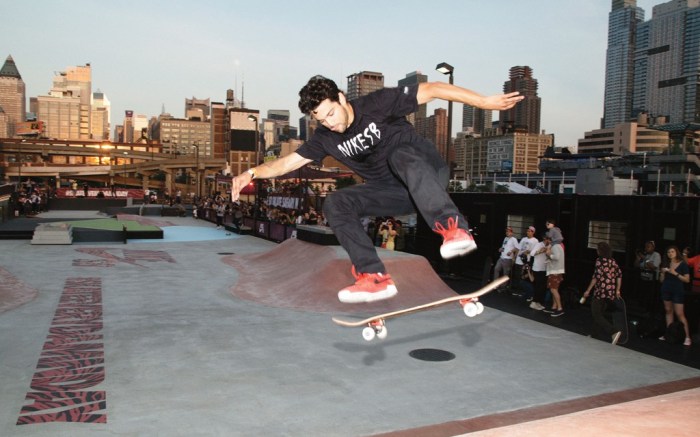 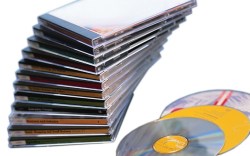 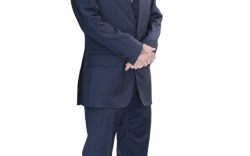 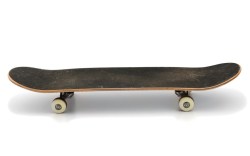 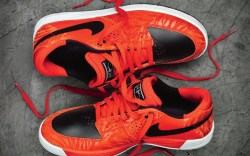 He’s a veteran athlete in Nike’s youngest division. Paul Rodriguez, better known as P-Rod, has been riding for the Nike Skateboarding team for almost 10 years in a partnership that’s exceeded even his expectations. “Coming from skateboarding, I never thought this was a brand that I’d ever have anything to do with,” said the 28-year-old multi-X Games gold medalist. “Nike was just fighting for acceptance in the [skateboarding] market back then, and now it’s one of the most dom­inant brands in the sport.” The professional skater also has come to enjoy the design process. Now working on his next signature sneaker with Nike SB, Rodriguez said the method of creating his shoes has become seamless. “I go to the designers and tell them how I want the shoes to perform and how I want them to feel,” he said. “And they pick my brain about everything I’m into at the moment, whether it’s fashion, music or whatever.” The latest iteration, the Paul Rodriguez 7, which hit retail stores last month, was inspired by classic kicks in the Nike archive — the Dunk and Air Jordan 1 — and features a subtle tiger print. It also incorporates Nike’s proprietary Lunarlon midsole technology, a staple of the last shoe in the line. Here, P-Rod tells Footwear News about his views on skate footwear and what’s on his playlist.

Last songs downloaded:
“Since the whole iPhone age came in, I’ve gone back and repurchased most of my CD collection on iTunes. So lately, I’ve been repurchasing my Jay Z, Nas, Tupac, Biggie — all the classic, great dudes. I get a lot of my influence from hip-hop.”

Weirdest sponsorship offered to me:
“Some guy came up to me with these weird skate lights — like flashlights built into the board. People always come up with weird shit like that and think they’re innovating skateboarding but have no idea what it’s about.”

Actor who would play me in a movie:
“I don’t know if it would work, but I’d say Johnny Depp. He’s my favorite actor.”

Worst skating injury:
“I’ve been very fortunate, thus far, thank God. I’ve sprained an ankle a few times. Those are not fun. I’ve had some bumps, bruises and scabs, but nothing severe yet.”

On making skate shoes:
“I feel we really dialed in, as far as getting the shoe to skate how I like it. This time [for the 7] it was also about giving it a more stylish look.”