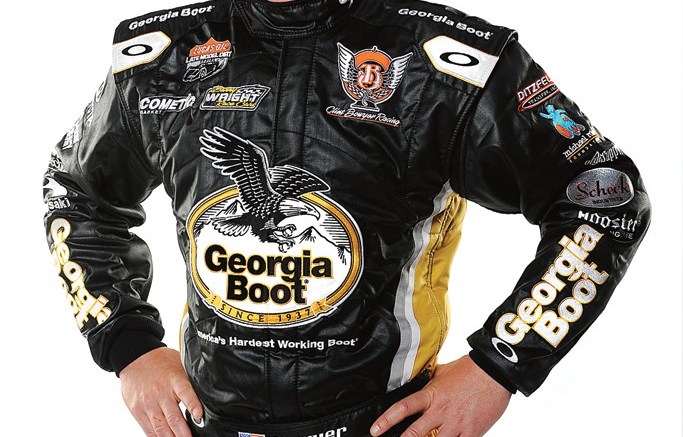 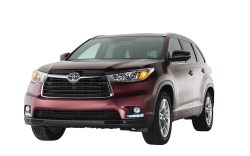 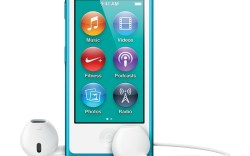 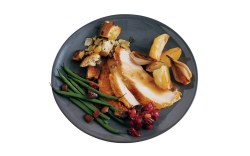 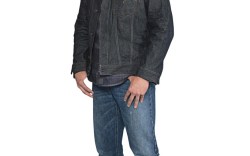 He’s giving Georgia Boot a vehicle to reach new consumers — literally. NASCAR driver Clint Bowyer is the owner of the Georgia Boot-sponsored racecar in the Lucas Oil Late Model Dirt Series. Bowyer said involvement with the series should help the Nelsonville, Ohio-based workboot brand connect with its target market. “It’s all over the country, and it’s blue-collar, grassroots type of racing,” said Bowyer. “It’s a good tool for them to reach a lot of people, maybe even more than a traditional NASCAR program.” According to an online survey by the World Racing Group, 96 percent of dirt oval fans will buy or support a sponsor’s product. And more than 30 million tickets to the series are sold each year, which outpaces NASCAR, the NBA, NFL and NHL combined, though ticket prices are notably cheaper. Last month, Georgia Boot expanded its involvement in the sport by becoming an associate sponsor of the entire tour. Bowyer, who first partnered with the company last year, is also working with the brand on promotions like taking consumers on ride-alongs. Here, the racecar driver talks about tunes for the road and his second career — also in the car industry.

If I weren’t a racecar driver, I’d be … Working at a car dealership. “I love being around cars and seeing new makes and models come in. I actually just bought a Toyota dealership in my hometown — the very store where I used to work, so I’m living the dream.”

Craziest thing a fan has wanted autographed: “They get pretty creative. Probably the ones that always get your attention are body parts. Some people are just really open.”

Driving tunes: “My iPod is loaded with country, obviously. I’m from the Midwest, so I love a lot of the old-timers in country-western, like George Jones, John Anderson, Hank Williams and Willie Nelson.”

Favorite comfort food: “On the road, the last thing you want to do is eat something that will irritate your stomach. I’ll usually have some grilled chicken and some green beans.”

Twitter feed of choice: “Blake Shelton is a good friend of mine. He’s funny, and you never know what’s going to come out of his mouth. I like funny people on Twitter because you have such a small window of words you can use, so you’ve got to be pretty witty.”