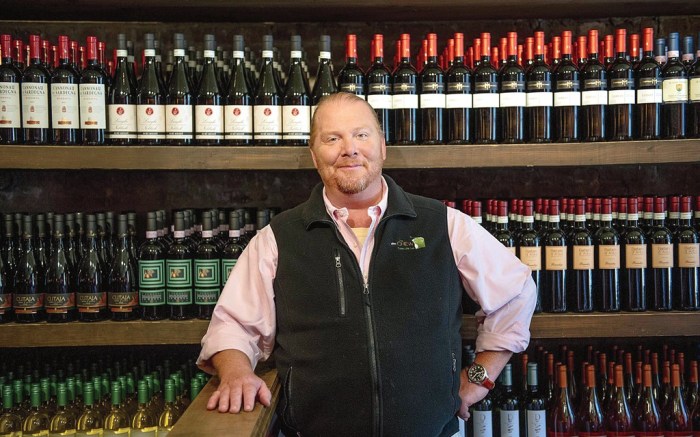 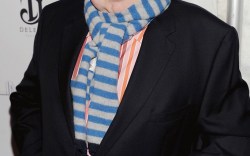 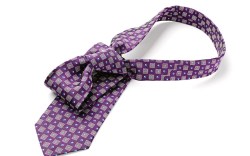 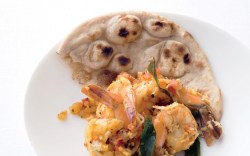 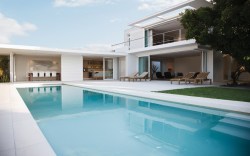 Celebrity chef Mario Batali rarely takes a break from kitchen duty. The co-owner of 22 restaurants worldwide, from New York to Hong Kong, has written nine cookbooks and is a regular on the daytime TV show “The Chew.” Batali, who is always on his feet, also serves as Crocs’ longtime brand ambassador and endorses its signature Bistro Mario Batali Edition clog. The bright-orange look suits his casual style, which usually consists of shorts, oxford shirts and concert tees. For years, Batali’s restaurants have hosted regular Joes as well as a bevy of celebrities, including New York’s mayor, Michael Bloomberg. “When he’s slumming downtown, he comes into my restaurants,” quipped Batali, who has dined at the mayoral residence, Gracie Mansion. Batali’s passion for food has been passed down to his two sons, Leo and Benno. This year, the teens launched “The Batali Brothers Cookbook,” featuring easy-to-prepare recipes. Batali also helps feed, protect, educate and empower children through his work with the Mario Batali Foundation. Here, the chef reveals his backup career, his obsession with cookbooks and the color that inspires him most.

Country I’d like to visit for the food: “India. I love their infinite way with vegetables and would love to learn more about their complex use of exotic spices.”

Best advice I’ve given my sons: “Give it your best at all times and concentrate on the details.”

Favorite color: “Purple is soothing and speaks of a different mindset.”

Night or day person: “I can be both. I do not need to sleep a lot.”

Actor I’d like to portray me in a movie: “Oliver Platt”