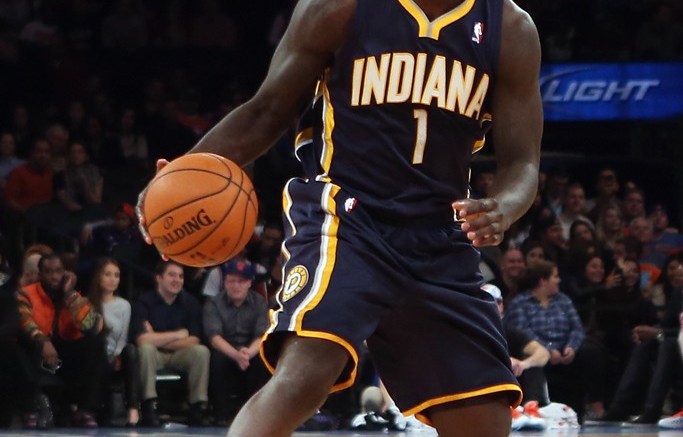 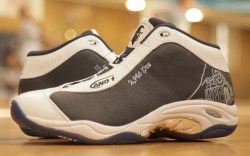 For the Indiana Pacers’ Lance Stephenson, picking the right sneaker partner came down to three simple words: It’s just different. “Everyone’s wearing Nike, Reebok and Adidas,” the three-year NBA pro said. “I just wanted to bring a different swag with my sneakers.” Stephenson signed with And1, a basketball brand that launched in 1993 and is more known for its presence in streetball than in the pros. As And1’s sole endorser in the NBA, the 22-year-old player asked the brand to bring back one of his favorite styles from his childhood. “I loved the Tai Chi’s, when Vince Carter wore them in the slam dunk contest,” he said of the shoe, which Stephenson wore during this past NBA season. “I told them to bring out different colors of the shoe so people would want to buy them again.” Here, the Brooklyn, N.Y., native sounds off on making it in the NBA and his biggest style inspirations.

Earliest basketball memory: “My first time dunking. My teammate passed it to me and I caught it off an alley-oop. I was so hyped I was actually able to do it. I was 11 or 12 years old and about 5-feet-9 at the time.”

Style inspirations: Jay-Z, J. Cole, Meek Mills, Rick Ross. “I like to dress how some rappers dress, but with my own taste to it.”

Favorite place to hoop in Brooklyn: “Back in my neighborhood, there’s a place on 23rd Street called Broad Day courts. I loved playing with the kids out there growing up.”

Guilty pleasure: “I love jewelry. I have three gold chains.”

Advice for NBA rookies: “Learn as much as possible. Listen to your coaches and be a team player. Be patient because in high school and college, [players] tend to rush everything, but the NBA is a slower-pace basketball game. It’s all about smarts on the floor.”