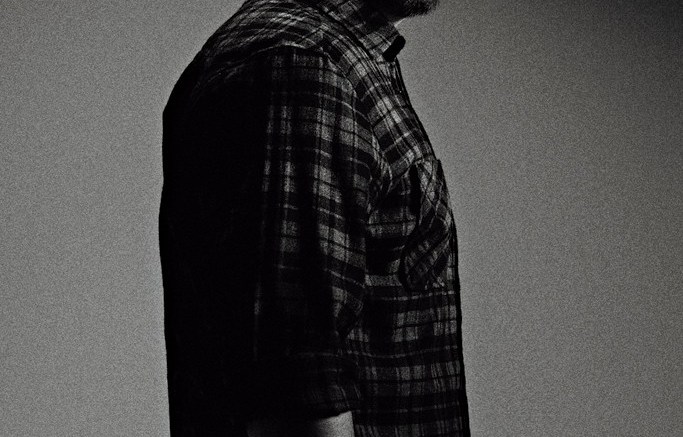 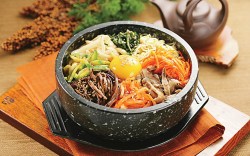 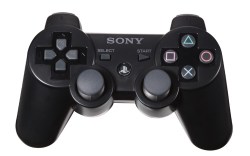 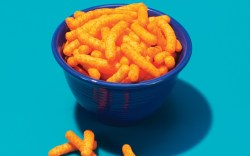 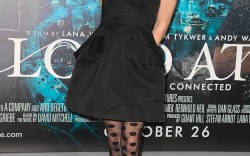 Perhaps best known as the DJ and sampler for rock band Linkin Park, Joe Hahn is putting his spin on shoe design. For spring, he created a limited-edition boot in collaboration with Sebago. “I was excited to work on some shoes that weren’t sneakers,” said Hahn. “I wanted to make a practical boot that could be used daily by the touring crew of Linkin Park.” But now, his industrial-inspired boot style vies for closet space among Hahn’s 150 pairs of sneakers. “I used to have a ton,” he said. “I got rid of about 75 percent of them. Some, I can’t let go of like my old Jordans, Reebok Stash or graffiti artist Futura’s One Night Only style.” Hahn’s sneaker wardrobe also includes Vans, Nike Dunks, Supras, Visvim FBTs and Vibram FiveFingers — looks that complement his casual West Coast style. “I’m from Los Angeles, so I’m usually in T-shirts and shorts,” said Hahn, adding that this is his look onstage as well as off. “If I have to, I’ll throw on jeans, so they let me into some cool place.” When not performing (Linkin Park continues to record albums and play live), Hahn indulges in his other passions: paintball, poker, painting, eating good food and simply making noise in the studio.

If I could be a character in a video game, I’d be… “‘Street Fighter’ — old game, but it had the best characters.”

Number of texts I send per day: “On average, none. Texting is great for a quick question and answer that doesn’t require a conversation. I don’t typically use it to socialize.”

When I’m not listening to Linkin Park, I choose: “Everything. Now that there are more [ways] to consume music, it levels the playing field between major artists and bedroom musicians. The good stuff right now is The Books, How to Destroy Angels and Psy.”

Actress you’d like to have as a co-star: “Tippi Hedren. She hasn’t done anything in a while, so maybe Lana Wachowski [at right].”