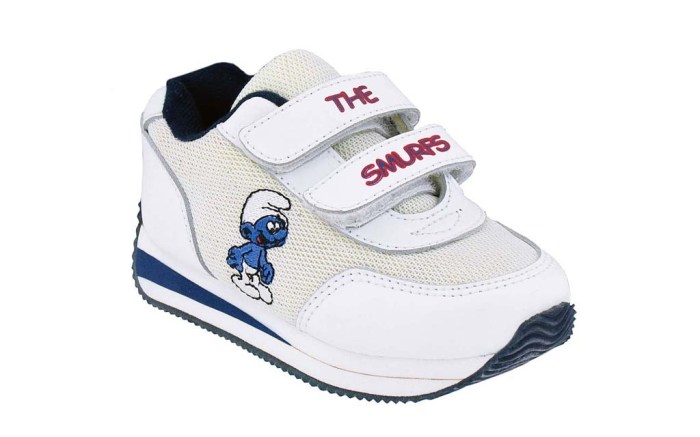 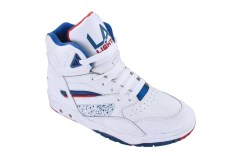 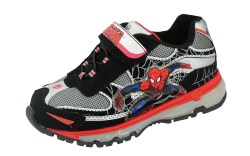 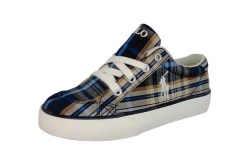 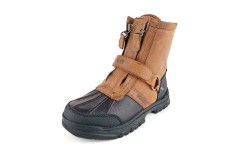 The man himself weighs in on five of BBC International’s most important shoes.

1980 — The Smurfs
“When the TV show came on it exploded and everyone bought it, and it was a major, major shoe. We sold hundreds of thousands of pairs.”

1992 — LA Gear Lights
“We invented the lights. The lights weren’t even known when we put it together. It was the first time a light was put into a shoe. We went to LA Gear to market it. They liked it so much they did incredible marketing. It was so hot. By 1994, we had [sold] 10 million pairs.”

2004 — Spider-Man
“Every customer bought a different Spider-Man shoe, but we’ve done millions [of pairs] with Spider-Man. It was that second movie [in 2004]. It was just so huge. When that movie hit, it was just monstrous. There was just so much hype around it.”

2005 — Polo Brisbane
“We had a vulcanized pair in five colors that sold 1 million pairs. The brand, the quality and the distribution all worked together.”

2010 — Polo Ralph Lauren Conquest Hi
“It was five different styles, but they were huge for us. They were expensive, rugged boots. We sold close to a million pairs. The trend was for a rugged look following adult patterns, which was major. We picked it up and did an incredible job of merchandising it and selling it to the right retailers.”